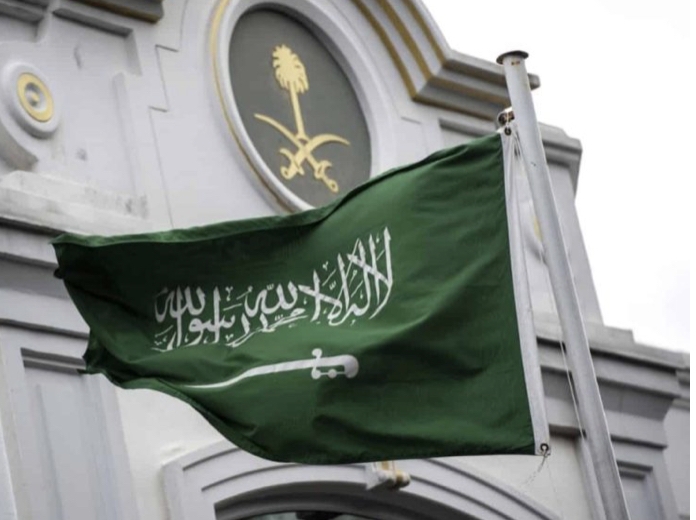 Kingdom of Saudi Arabia is bring major reforms related to Labor. It is going to end Kafala System (Sponsorship) for expatriates or foreign workers.

Expatriates will no longer require any Kafeel or sponsor’s permission for changing jobs in kingdom of Saudi Arabia.

The announcement has been made and the change are scheduled to be initiated early next week and come into effect in the first half of 2020.

Kafala System (Sponsorship) will be replaced by a new kind of contract between the employer and employees,

In 2021, Saudi also plans to boost private sector, where the foreign worker or expatriate is not under a Kafeel or a sponsor but will be in a direct contract from the employer.

Kafala system in Saudi Arabia has been followed since 7 decades and its been criticized by many foreign workers due to exploitation.

Currently more than 10 million foreign workers live in Saudi Arabia under the kafala system that requires them to be sponsored by a Saudi employer and be issued an exit/re-entry visa whenever they want to leave the country.