Sign in
Welcome! Log into your account
Forgot your password? Get help
Password recovery
Recover your password
A password will be e-mailed to you.
Life Of Arabs A complete guide for those who are living in Middle East or planning to come soon.
Advertisement
Home Saudi Arabia Accident & Traffic Violations Pakistan’s private airline has been allowed to conduct air operations for Saudi... 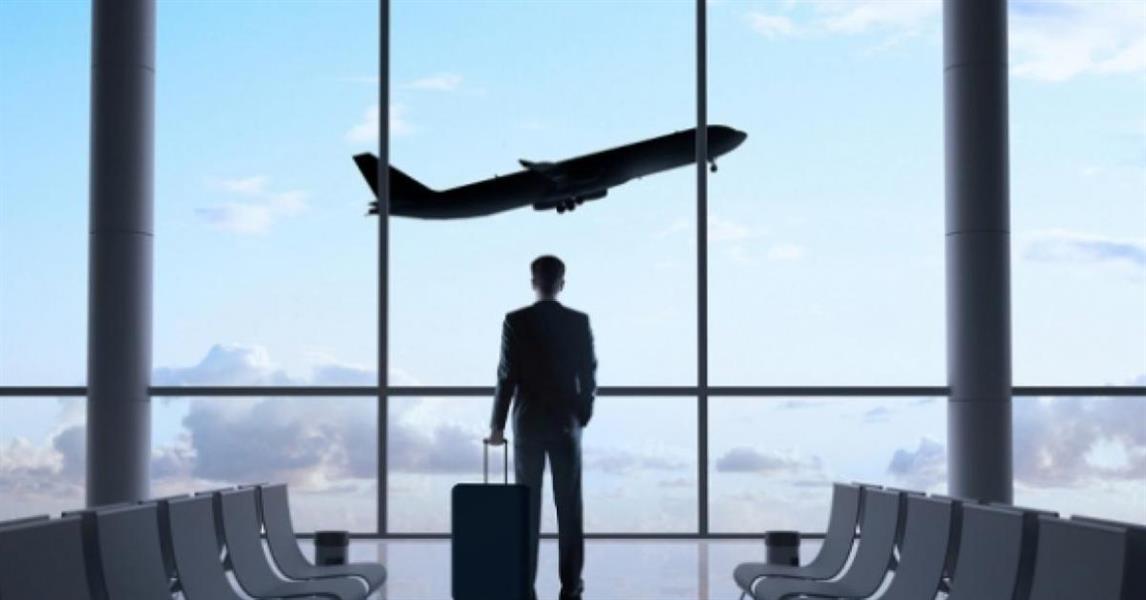 The management of the private airline has said that the flights will start from Karachi, Islamabad, Lahore and Peshawar as soon as the air operation is resumed in Saudi Arabia. The management said that the private airline would operate flights to Jeddah and Riyadh in the first phase and in the second phase it would start operations for Madinah, Dammam and other cities.