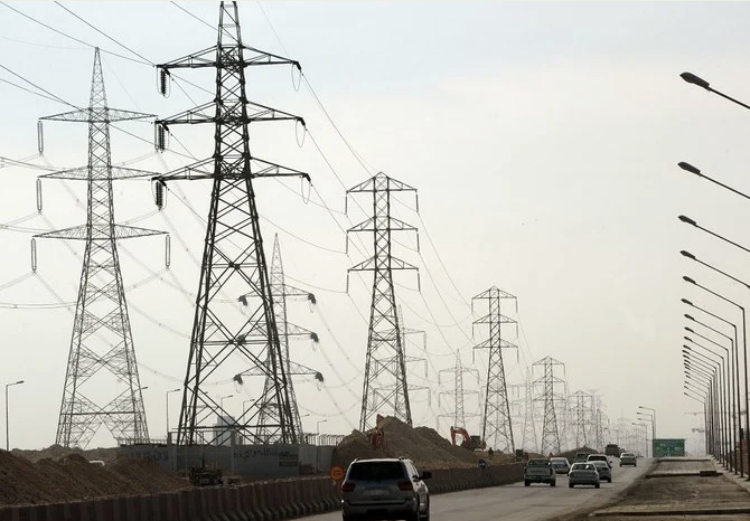 Saudi Arabia’s new electricity law came with the objective of improving the services provided to consumers and protect their rights, which will better achieve the public interest and the country’s development and economic goals, said Nasser Qahtani, Deputy Energy Minister for Electricity Affairs.

The new legislation is part of reforms that were previously announced in the electricity sector. It was aimed to address some of financial obligations of Saudi Electricity Co., and achieve the targets of Vision 2030, the official told CNBC Arabia TV.

Trending Now  Breaking News: Entry to the Prophet Mosque and its squares only for those who received the first dose of Corona Vaccine

The law is focused on ensuring the provision of secure and reliable electricity supply. It is also aimed to boost mega investments in the transmission network, so as to enable the linking to the renewable energy sources.

The Saudi Cabinet approved on Dec. 29 the new electricity law and the water and electricity authority statute. It also approved the statute of the State Properties General Authority (SPGA). The Kingdom’s digital economy policy was also endorsed, according to Argaam’s data.

LifeOfArabs - April 8, 2021 0
Today, Thursday, the Ministry of Interior announced the application of the statutory violation against those caught coming to perform Umrah, during the...