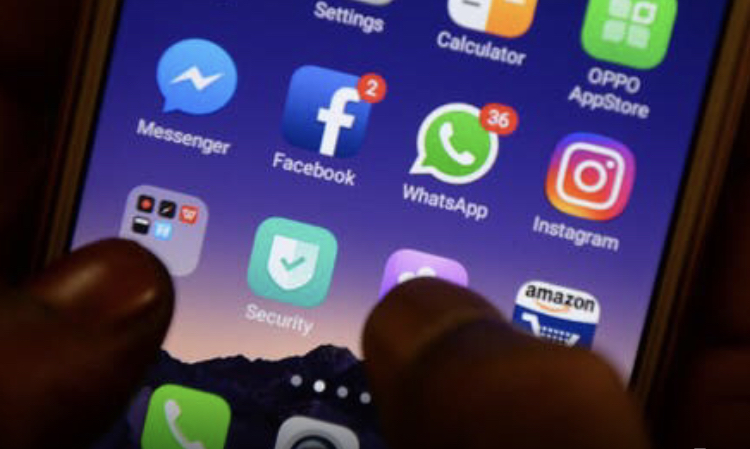 Probably no one will deny that WhatsApp is the most popular instant messaging platform in the world. The app works on smartphones, tablets and also supports end-to-end encryption.

Moreover, even if you do not like WhatsApp, you cannot deny that the application has entered our life so much that you can no longer imagine your smartphone without it. Some of your friends or acquaintances are definitely using it.

Unfortunately, some devices will soon lose the ability to run the application. On Friday, January 1, WhatsApp will stop working on some smartphones – this event will affect both Android and iOS devices.

In order not to lose access to WhatsApp, you will have to either update your smartphone to a more current version of Android, or, more likely, just buy a more recent device. For iPhone owners, things is much simpler – everyone knows that even old Apple phones update much faster and lives longer than their Android competitors. However, the iPhone 4 and older devices will no longer be able to update to a more recent iOS version.

So if you were planning on updating your device, now is the time.