Sign in
Welcome! Log into your account
Forgot your password? Get help
Password recovery
Recover your password
A password will be e-mailed to you.
Life Of Arabs A complete guide for those who are living in Middle East or planning to come soon.
Advertisement
Home Saudi Arabia General Information The Minister of Energy announces 4 discoveries of oil and gas in... 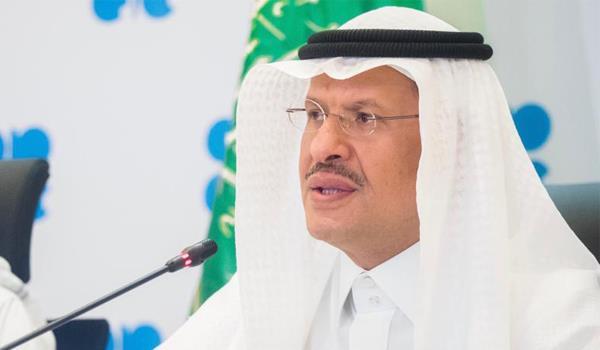 His Royal Highness Prince Abdulaziz bin Salman bin Abdulaziz announced; The Minister of Energy, that the Saudi Arabian Oil Company “Saudi Aramco”, was able, thanks to God Almighty, to achieve four discoveries of oil and gas in different locations in the Kingdom.

Also, oil was discovered in Al-Ajramiya No. 1 well, located northwest of Rafha, in the northern border region, where testing of the well resulted in an oil flow of 3850 barrels per day.

His Highness the Minister of Energy stated that the discovery made in the Rish field is of special importance because it proved the possibility of producing very light Arabian oil from the Jabal Tuwaiq Formation.

His Highness indicated that Saudi Aramco continues to work on determining the area and size of the discovered fields, and estimating the quantities of oil, gas and condensate in them, praising God and praising him for the blessings and blessings he bestowed upon the Kingdom.