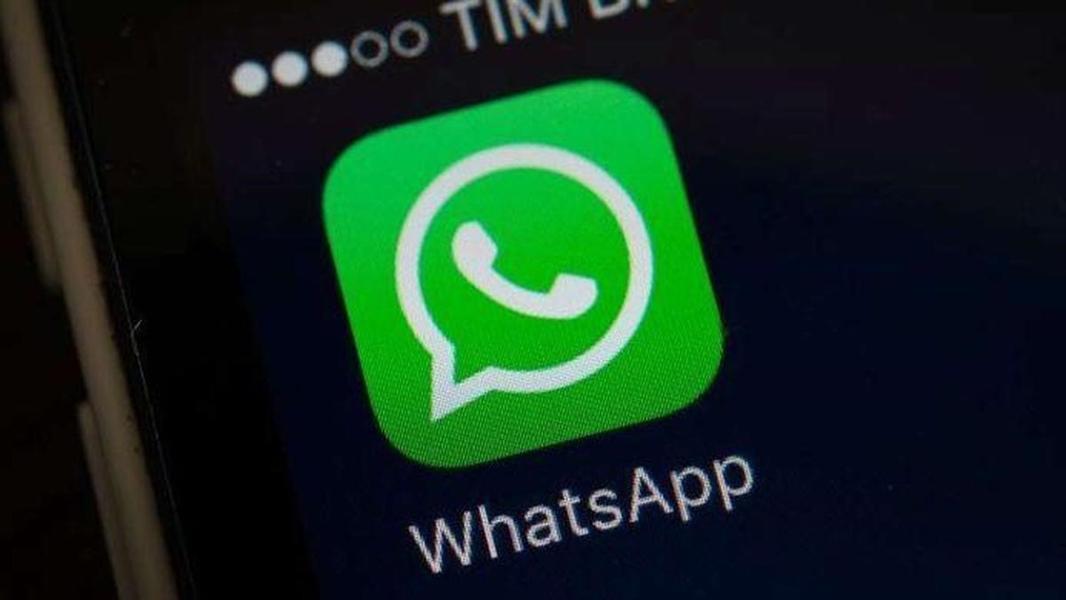 WhatsApp revealed the device operating systems that support its application in the year 2021, and it was found that millions of mobile phones will not be able to run the famous application, and that its users have only one week to update or replace it.

And WhatsApp confirmed through the updated Frequently Asked Questions page, according to the Arab portal for technical news, that devices with operating systems older than (Android 4.0.3) or (iOS 9) will lose access to WhatsApp as of 2021.  The following devices will not support the application During 2021:  – Android system devices older than (Android 4.0.3), namely: HTC DesireK, LG Optimus Black, Motorola Droid Razr, Samsung Galaxy S2.

IPhones to be denied the app:  WhatsApp will not work on all (iPhone 4) and earlier models, but iPhone 5, iPhone 5S, iPhone 6 and iPhone 6S models will need to update the operating system to iOS 9 or later to continue using the app.  And in the case of the iPhone 6S, iPhone 6S Plus and the first generation iPhone SE, its users can install the latest version of iOS 14 on it.