Sign in
Welcome! Log into your account
Forgot your password? Get help
Password recovery
Recover your password
A password will be e-mailed to you.
Life Of Arabs A complete guide for those who are living in Middle East or planning to come soon.
Advertisement
Home Saudi Arabia General Information Turkey discovered massive Gold treasure of 99 tons of worth 6 Billion... 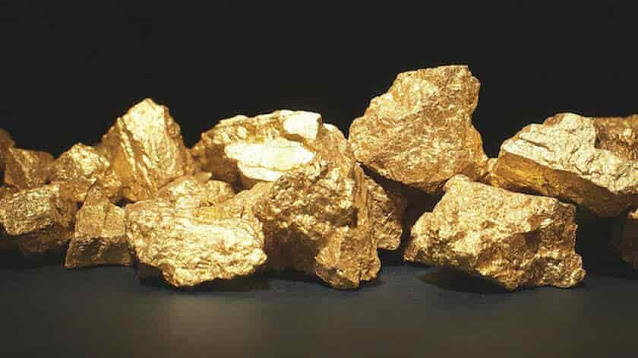 Turkey has discovered a huge amount of gold treasure weighing about 99 tons with a valuation of around 6 billion dollars from the burial site of Ertugrul Gazi in Sogut as per the announcement of Turkish minister.

The value of the discovered gold is estimated to be greater than the GDP of some countries. Maldives, Burundi, Barbados, Guyana, Montenegro and Mauritania have economies lesser than 6 billion dollars as per the Worldometer.  – According to the Turkish news agency, Anadolu, the gold reserves are estimate to be 3.5 million tons. Turkish Agricultural Credit Cooperatives, Farhat Altin Poyraz and Geobritas Fertilizer Company announced the discovery on Tuesday.

Poyraz said that this gold will be mined in the next 2 years and it will help the economy of the country a great deal. He said Gubretas Fertiliser Producer has won this site with another company in 2019 after a court order.

After the news out, shares of Geobritas raised 10% on Borsa Istanbul, the Stock Exchange of Turkey. We are talking about a value close to six billion dollars, Poyraz told Anadolu. Within 2 years, we wilil extract the first gold and bring value to the Turkish economy.  – Sogut also happens to be the birth place of Ottoman State (1299-1922), a golden civilization that taught real humanity to the rest of the world.

Etrugrul Gazi was the father of Osman 1, The founder of the Ottoman Empire, he was himself a war veteran and fierce fighter, as per the history.  – Earlier in September, the new minister of energy and natural Resources of Turkey, Fatih Donmez had said the country has broken a big record with the production of 38 tons of gold. He had said his target for the next 5 years is to increase annual gold production to 100 tons.