Sign in
Welcome! Log into your account
Forgot your password? Get help
Password recovery
Recover your password
A password will be e-mailed to you.
Life Of Arabs A complete guide for those who are living in Middle East or planning to come soon.
Advertisement
Home Saudi Arabia General Information Saudi Arabia fires imams for failing to warn against Brotherhood 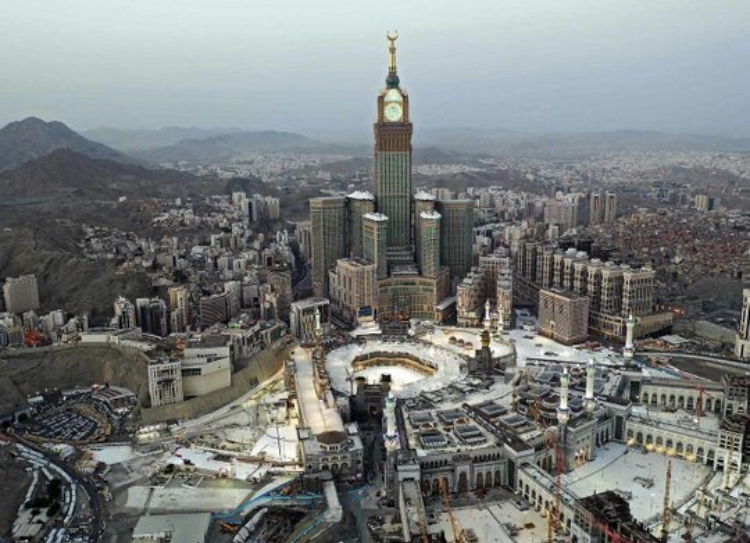 Saudi Arabia’s Islamic affairs minister has confirmed that many imams have been fired in recent weeks after failing to follow a ministry’s directive to warn citizens against the Muslim Brotherhood and its ideology, local media reported.

Saudi minister of Islamic Affairs, Call and Guidance Abdullatif bin Abdul Aziz Al Sheikh said yesterday (Tuesday) that the ministry did not wish to suspend or fire any of their employees but stressed the importance of the jobs of clerics and sermon givers.

“The reports of several imams being fired is true. This is due to failure to implement the ministry’s directives in publishing a statement from the Senior Religious Scholars Council commenting and explaining to people the dangers of the Muslim Brotherhood terrorist group,” Al Sheikh said.