Sign in
Welcome! Log into your account
Forgot your password? Get help
Password recovery
Recover your password
A password will be e-mailed to you.
Life Of Arabs A complete guide for those who are living in Middle East or planning to come soon.
Advertisement
Home Saudi Arabia General Information 1 Million Riyals Fine and 1 Year Jail term for employing unlicensed... 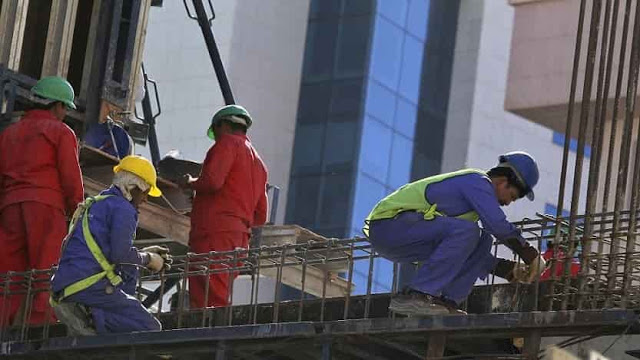 Authorities in Saudi Arabia have warned employers from employing unlicensed engineers, announced heavy penalty of 1 million riyals against violators for violating it, as per the local news.

The Public Prosecution in Saudi Arabia said it is illegal to hire engineers who are professionally not or licensed or with fake data of their accreditation.

Similarly, it is not allowed to use a method of publicity that gives the belief that the advertiser is entitled to do an engineering job without having the necessary professional licensing or accreditation said the public prosecution.

The prosecution revealed that it investigates such misconduct, any misleading behavior in this regard ins banned.  – Such unlawful acts will be penalized by 1 year imprisonment and a fine of 1 million Saudi Riyals or one of both penalties, according to the prosecution reported Sabq as per Gulf news.