Sign in
Welcome! Log into your account
Forgot your password? Get help
Password recovery
Recover your password
A password will be e-mailed to you.
Life Of Arabs A complete guide for those who are living in Middle East or planning to come soon.
Advertisement
Home Saudi Arabia General Information SAPTCO” reveals the date of operation of the King Abdul Aziz Bus... 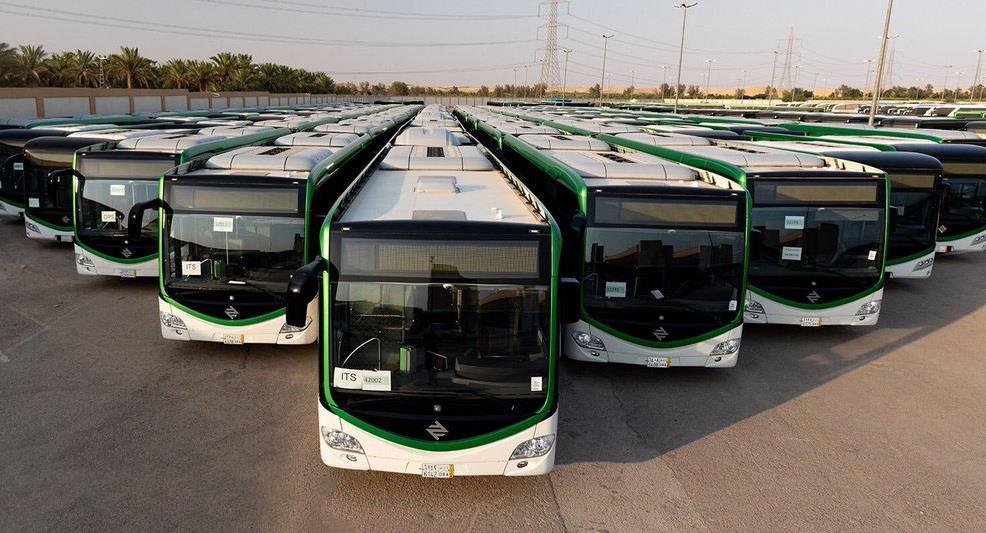 In a statement to Tadawul, the company clarified that it is difficult to determine the costs associated with the event now, as coordination is taking place between the relevant parties towards studying the necessary work plans according to which those costs will be determined and announced in a timely manner.

The company announced last June that the actual operation of the bus network project in Riyadh will be during the fourth quarter of 2020.