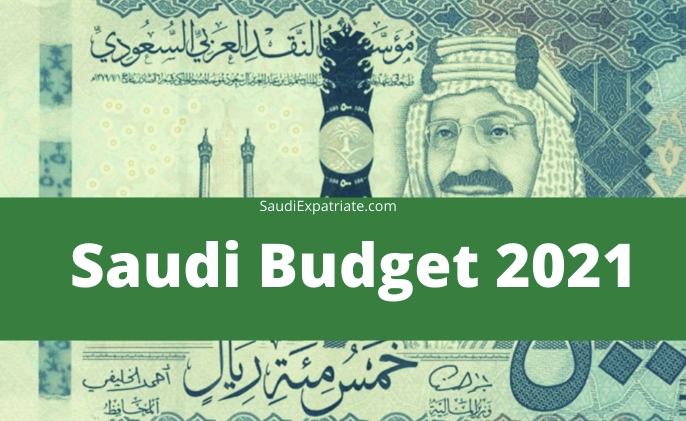 Kingdom of Saudi Arabia has announced its budget for the year 2021. Saudi Arabian Budget 2021 has been announced with an estimate revenue of 849 Billion Saudi Riyals.

Budget ‌in Saudi Arabia has shown an improvement of Vision 2030 programs which has transformed the economy, spending efficiency and economy less dependent on Oil.

King Salman, the custodian of two holy mosques has directed the officials to give priority to the protection of resident in the kingdom.

Fintech will play a key role in Saudi diversification in 2021 as per start-ups risings and CEOs of the new establishments.

Crown Prince Mohammed bin Salman said 2020 had been a difficult year for the whole world due to the coronavirus pandemic, “but the Kingdom’s economy has proven its ability to withstand its impact.”

Last year in September, Saudi Finance Ministry announced a preliminary statement of the estimated budget for the year 2021, with public revenues estimated at 846 Billion riyals, and expenditures at 990 Billion riyals.

Saudi Arabia said at the time that it plans to cut spending by 7.5 percent in next year’s budget to 990 billion riyals ($263.94 billion) but expects the economy to return to growth as its management of the coronavirus crisis improves, a preliminary budget statement showed.