Sign in
Welcome! Log into your account
Forgot your password? Get help
Password recovery
Recover your password
A password will be e-mailed to you.
Life Of Arabs A complete guide for those who are living in Middle East or planning to come soon.
Advertisement
Home Saudi Arabia General Information A terrorist attack on a Fuel Transport Ship in Jeddah – Ministry... 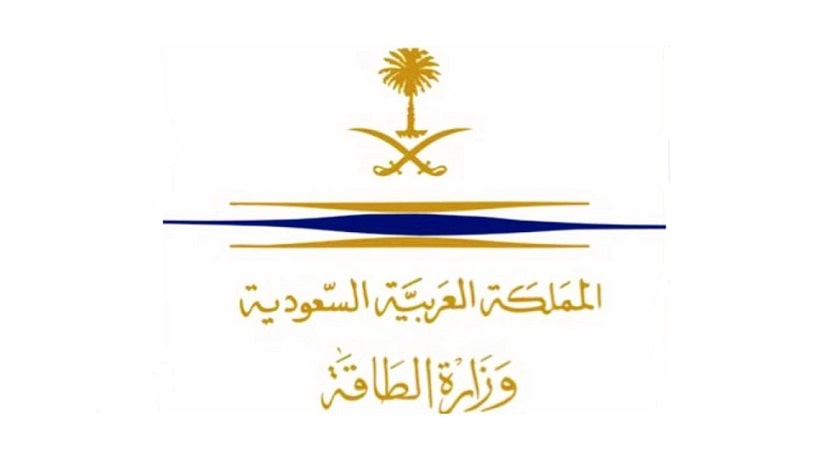 The official spokesperson of the Ministry of Energy stated that, Today’s early morning, a fuel transport ship, which was anchored in the fuel terminal in Jeddah, was exposed to an attack by a booby-trapped boat, which resulted in a small fire that the firefighting and safety units managed to extinguish, and  The incident has no injuries or loss of life  and no damage was effected to the fuel unloading facilities, or any impact on its supplies.

The spokesperson condemned this terrorist attack, which came shortly after the attack on another ship in Al-Shuqaiq, on the petroleum products distribution station in north Jeddah, and on the floating unloading platform of the petroleum products distribution station in Jizan. These terrorist acts of intention to destroy, directed against the vital installations go beyond targeting the Kingdom, and its vital facilities, to targeting the security and stability of energy supplies to the world and the global economy.

The spokesperson explained the seriousness of such criminal acts and their destructive impact on maritime traffic, the security of petroleum exports, and the freedom of global trade. In addition to the threat of coastal and regional waters with exposure to major environmental disasters that could result from the leakage of petroleum or petroleum products.

The spokesperson pointed out that the world today, more than ever before, is in an urgent need to stand together against such subversive terrorist acts, and to take practical deterrent measures against all terrorist perpetrators that implement and support them.