Sign in
Welcome! Log into your account
Forgot your password? Get help
Password recovery
Recover your password
A password will be e-mailed to you.
Life Of Arabs A complete guide for those who are living in Middle East or planning to come soon.
Advertisement
Home Saudi Arabia General Information Saudi crown prince’s lawyer seeks dismissal of ex-spy chief case in U.S.... 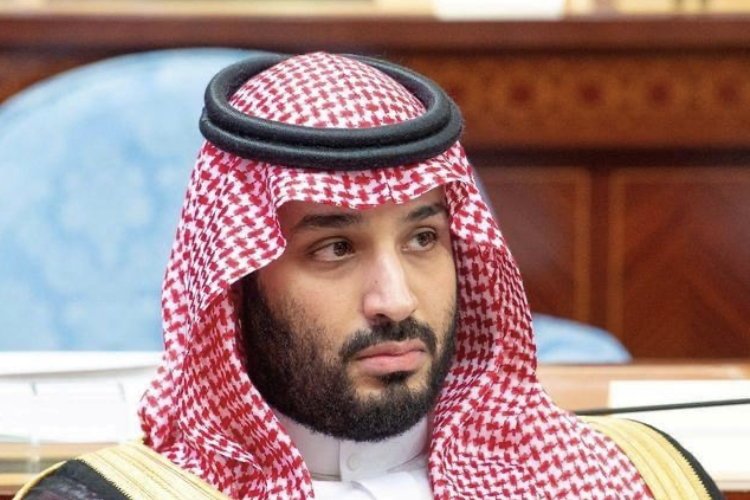 NEW YORK (Reuters) – Saudi Arabian Crown Prince Mohammed bin Salman’s lawyer has asked a U.S. court to dismiss a case filed by a former top-ranking Saudi intelligence official, claiming it has no jurisdiction over the prince, according to court documents viewed by Reuters.

The filing rejects claims that Mohammed bin Salman, also known as MbS, sent a hit squad to kill former spy chief Saad al-Jabri, and says the crown prince is immune from prosecution in the United States.

Jabri, who currently lives in exile in Canada, in August filed a 107-page lawsuit in a U.S. court alleging the crown prince “dispatched a “hit squad” to kill him in October 2018, but Canadian authorities foiled the attempt.
The lawsuit against MbS and 24 others was filed in federal court in the District of Columbia.

The Saudi government’s media office did not immediately respond to a Reuters emailed request for comment.