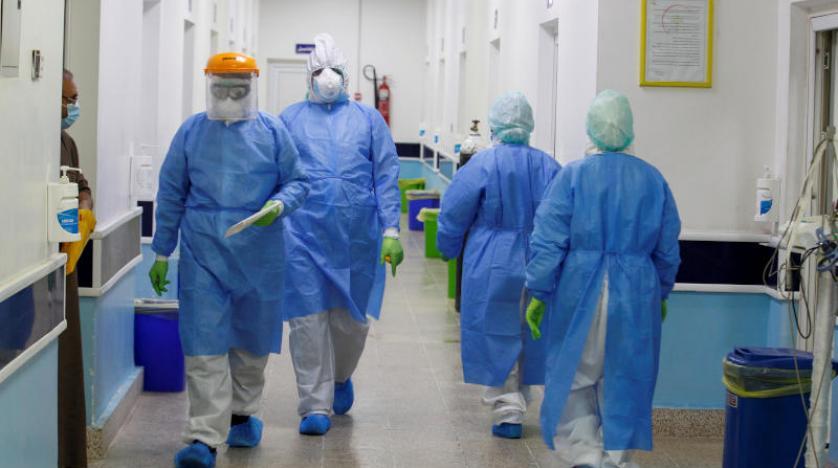 The US Food and Drug Administration commented on the news reported by the media about the death of 6 people after receiving the Pfizer vaccine for the emerging corona virus.

In a statement to the authority published by the American newspaper “Politico”, it said that the six deaths mentioned have nothing to do with the vaccine, but among those who have tested the vaccine, there are cases with severe corona infection, and 6 of them have already died, 4 of those who received a fake vaccine and two who were vaccinated With the real vaccine.

She emphasized that there are no cases of the six deaths related to the vaccine, and there are no safety concerns, after it achieved a success rate of more than 90% in clinical trials.

And media outlets published that a report of the authority said that 6 people had died during the trials of the vaccine developed by the American “Pfizer” company and the German “Biontech”.

LifeOfArabs - April 7, 2021 0
The General Traffic department (Moroor) in Saudi Arabia explained that paying traffic fines is a condition for conducting any transactions on the...