Sign in
Welcome! Log into your account
Forgot your password? Get help
Password recovery
Recover your password
A password will be e-mailed to you.
Life Of Arabs A complete guide for those who are living in Middle East or planning to come soon.
Advertisement
Home Saudi Arabia General Information Young Indonesian woman’s body found in a Suitcase on the road side... 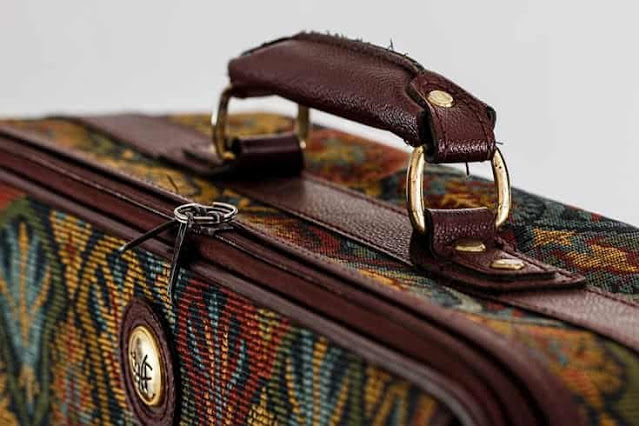 A 23 year old young woman’s body was found in a suitcase in Mina of Makkah province, near the 4th ring road on Friday. Initial investigations revealed the deceased woman was an Indonesian and her sponsor reported that she was absent from work.

The Public Prosecution in Makkah received the case file to complete the investigations and to reveal the reasons of death.
– Makkah police on Friday received an alert from a Saudi citizen that he had found a large suitcase lying on the ground and when he checked what was inside it, he found the dead woman.

– Indonesian Foreign Ministry citizen protection director Judha Nugraha said that local police had arrested 2 Indonesian nationals suspected of having been involved in the death of woman, identified by her initial A, based on an alert from the Indonesian Embassy in Jeddah.
– He said that the preliminary postmortem report had found no external injuries on the body and that an autopsy was needed to investigate the cause of death.

– Indonesia’s Consul General Eko Hartono in Jeddah said A was sick for about 3 months and had been living at the home of two Indonesian workers, a married couple, in Makkah before her death.
– After her death, the couple wo took her and then stuffed her inside the suitcase and then dumped it on the side of the road said Eko Hartono. Both are in the police custody for questioning.

– In the next step, Foreign Ministry and Indonesian in Jeddah will be to contact A’s family and provide legal assistance to the two arrested Indonesian citizens. The embassy also said it would help to return the body to Indonesia at family’s wish.