Sign in
Welcome! Log into your account
Forgot your password? Get help
Password recovery
Recover your password
A password will be e-mailed to you.
Life Of Arabs A complete guide for those who are living in Middle East or planning to come soon.
Advertisement
Home Saudi Arabia General Information Saudi in Jail for 14 years for not paying blood money 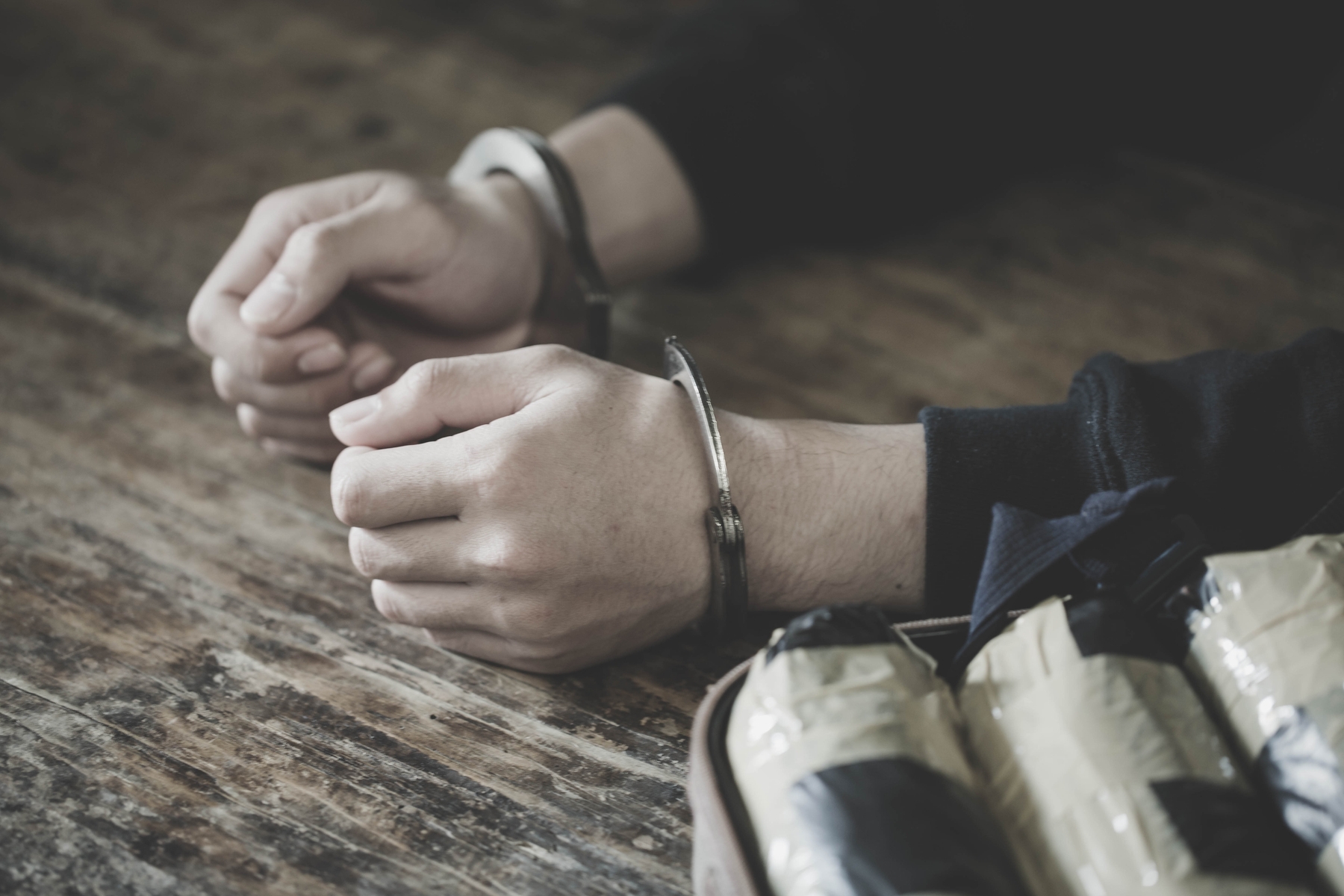 Mamdouh Al-Tuloohi was responsible for an accident that took 17 lives of Bangladeshi expatriates. The families of those people have demanded blood money (Diyyah) instead of capital punishment for him.

He did not have insurance  Unfortunately, he did not even have third-party insurance and now he cannot pay SR 5.1 million blood money. Now he has been in Jail for 14 years. This is how important an SR 500 third-party car insurance is.  I have been persuading readers of this blog to have at least third party insurance of their vehicles so that they can be compensated in such kind of events.

The family has requested help  Mamdouh Al-Tuloohi has spent the past 14 years in jail because of his failure to pay the blood money. His relative Mansour said that Mamdouh’s mother is distraught and is very old. She wants to see him released.  He further said that the accident was god’s will and anybody could have died in it.  I think that the relative Mansour should keep in mind that because of the culprit 17 families lost their earners. He should be thankful that those families didn’t demand capital punishment.   Such cases become examples for the drivers, especially young drivers who want to show off their driving skills by driving rashly.