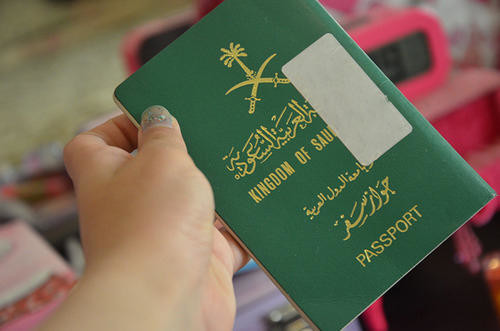 In order to boost the Vision 2030 National development part, the honored Saudi King Salman Bin Abdul Aziz issued a royal decree to nationalize several foreign professionals. The announcement aimed to attract bright minds from around the globe because Saudi Arabia is seeking to broaden the horizon of its economy.

List of Professions who can get the Saudi Nationality

Trending Now  How to take Umrah permit with Tawakkalna? توكلنا

Besides this, it also requires different scientists who are experts in desalination technology and those who can help in expediting development in the Kingdom. However, there are no official reports claiming whether this scheme comprises the nationalization of non-Muslims professionals as well.

This scheme was launched in 2016 confirming the Saudi Vision 2016 that aims to draw the attention of different creative people from around the world to come and work in the Kingdom and it also aims to diversify the oil-dependent country and promote its national development in order to benefit the Kingdom and its citizens.

LifeOfArabs - April 16, 2021 0
Ministry of Interior, represented by Public Security - General Traffic Department, launched the electronic version of the driver’s license, through the Ministry...