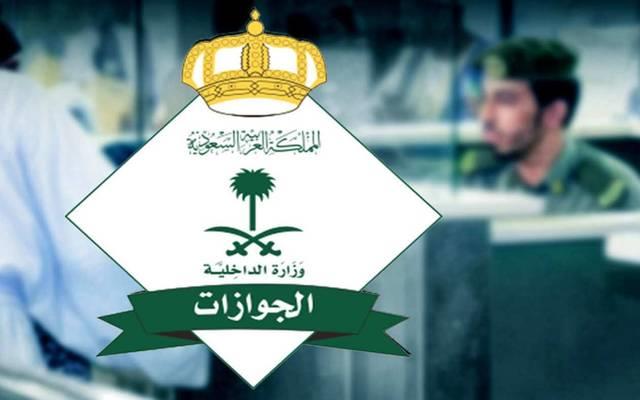 But due to the implementation of Dependent Fees starting 2017, we have many expatriates sending their families back to their home countries and also leaving the kingdom to avoid paying dependent fees using Final Exit Visa.

Also, Saudi 2030 Vision will be creating many new opportunities in the kingdom, but will also put some stringent laws of employment which under kingdom regulations.

Any Expat leaving Saudi must get a Final Exit Visa and Jawazat has issued a complete list of Rules & Regulations (conditions) along with FInes & penalties on Visa purposes on Final Exit Visa.

Here is the list of Conditions for Final Exit Visa:

Once an expatriate gets Final Exit Visa, he must leave the kingdom (Saudi Arabia) within 60 days.

If the expat wants to leave Saudi Arabia after 60 days he will have a pay a fine or penalty of SR 1000.

This SR 1000 is taken to nullify the Visa provided earlier and to issue a new Final Ext Visa if your Iqama has validity.

What if an Expat does not Return to Saudi using Exit / Re-Entry Visa?

Once his 3 years are completed, he can return to the same Kafeel or Sponsor

If a Expatriates fails to return Saudi using Exit / Re-Entry Visa within 60 days of the validity of Visa. Then his Kafeel or Sponsor can raise a Huroob or Register a complaint against the expatriate using Absher (electronically) without visiting Saudi Jawazat office.

Can Exit / Re-Entry Visa be changed?

Once the Exit / Re-Entry Visa is issued it cannot be changed, only after paying SR 1000 as fine a new Visa will be issued.