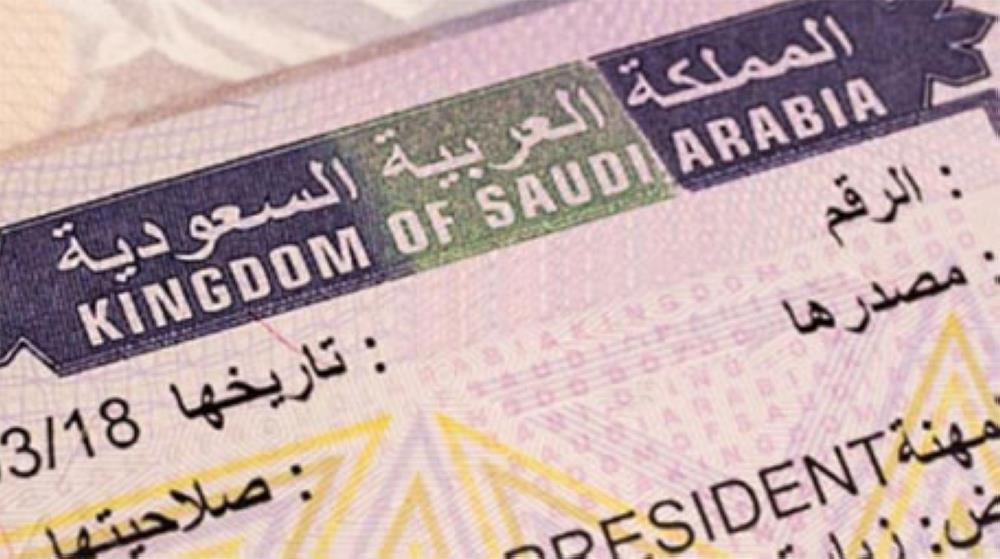 It was a dream for anyone to think and actually do something to visit Saudi Arabia without the Umrah and Hajj Visa. The Umrah and Hajj Visitors normally come to Saudi Arabia once or maximum twice in general and if they like the country and want to come here to experience the beauty and the cultural heritage, it was difficult for them to even think for this previously.

The new Saudi Host visa which is soon to be introduced in the Kingdom of Saudi Arabia for Saudi citizens and especially for the Saudi expats living and working here will actually allow them to host people under their personal sponsorship for up to 90 days.  Trending : TRANSFERRING ALL ONLINE SERVICES IN SAUDI TO A NEW PORTAL

How many Umrah Pilgrims can come on Saudi Host Visa?

Under this newly introduced visa system, the Saudi citizen or Saudi expat can host and call three (3) to five (5) Umrah pilgrims under them.

What will be the cost of the Saudi Host Visa?

The Saudi Jawazat and the Ministry will soon come out with a working mechanism for the host visa, which would cost SAR. 500 per person for a year. Recommended: End of Service Benefits in Kingdom of Saudi Arabia (KSA)

Can Saudi Citizens and Saudi expats bring anyone under this new Saudi Host Visa?

Saudi citizens can host anyone whom he wants to bring inside the Kingdom of Saudi Arabia. However, as far as Saudi expats are concerned, they can only bring close relatives.

Can the Guest on Saudi Host Visa stay in the home of Saudi Expat?

The visa allows the hosts to entertain their guests full of freedom for travel and stay either in hotels, furnished apartments or along with them in their residential apartments.

Also Read: A video documenting a terrible car accident when the driver dodged between vehicles in Riyadh

Does the Saudi Host Visa allow the Guest to Travel anywhere in Saudi Arabia?

The visa holders can travel freely throughout the Kingdom and participate in tourist activities. The data of the guests will be recorded in the Civil Status registry of citizens and the Absher portal of expatriates.

How many times the Visa Holder can be called to KSA on Saudi Host Visa?

Under the New Host Visa, the Saudi expats and Saudi citizens can apply for the Host Visa for the same person at least three times in a year after issuance of separate visa for each travel through Absher

It will be the responsibility of the host citizens and expatriates to take care of their guests and serve them until their departure from the Kingdom.