Sign in
Welcome! Log into your account
Forgot your password? Get help
Password recovery
Recover your password
A password will be e-mailed to you.
Life Of Arabs A complete guide for those who are living in Middle East or planning to come soon.
Advertisement
Home Saudi Arabia General Information Saudi Government is considering to bring VAT back to 5% after Corona 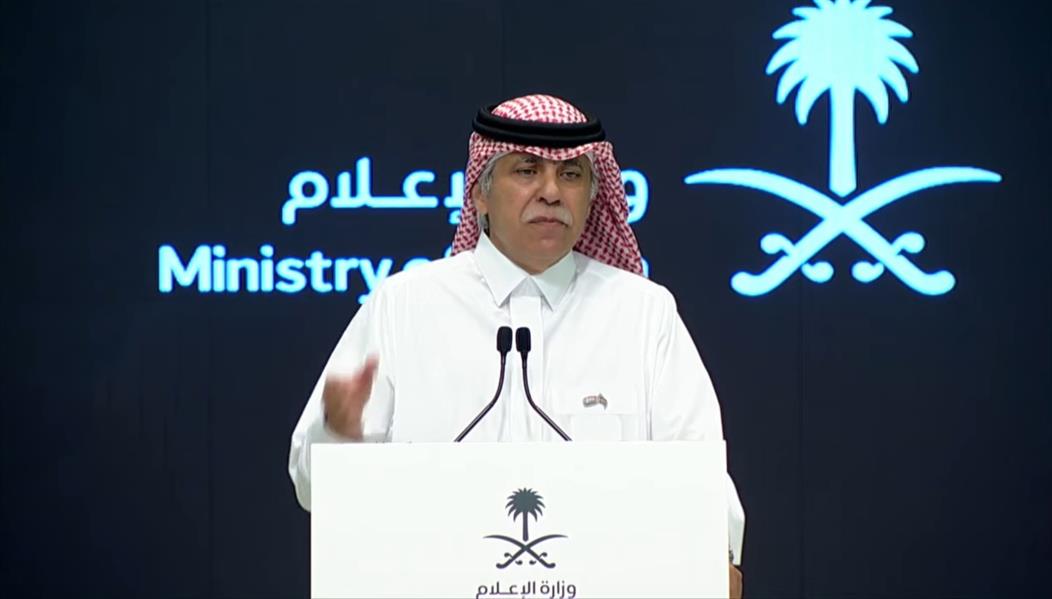 The Minister of Commerce and the Minister of Information in charge, Dr. Majid Al-Qasabi, confirmed that the decision to raise the value-added tax was not taken easily and was very difficult, indicating that it would be reviewed if the crisis ended and the economic cycle returned to normal.

In the regular press conference for government communication, which was held to implement the directives of Crown Prince Mohammed bin Salman, he said that the decision to raise the value-added tax was not taken easily, and in numbers, the state employees’ wage bill was half a trillion riyals, in addition to many obligations, all these sums were not covered by revenues Oil.

Al-Qasabi added that when the value-added tax was raised, the goal was not to prejudice salaries or allowances, and the state chose this option to help face the problems of weak revenues.

He pointed out that in the future, the economic cycle will improve, and oil will return to what it was, and the decision, like any other decision, is reviewed when the crisis ends.

Also Read: FLIGHT TO SAUDI ARABIA; THE EFFORTS OF THE INDIAN EMBASSY ARE PROGRESSING BY GIVING HOPE TO THE EXPATRIATES