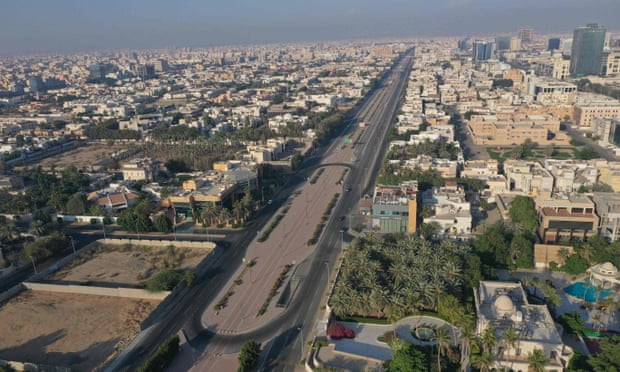 It has been reported that several people (at least 4) were wounded on Wednesday due to a bomb blast in a Non-Muslim cemetery in Jeddah. Of the four people wounded in the attack, one of them was Greek and another was a Saudi guard.

How did it happen?

A ceremony was going on in the cemetery commemorating the end of World War I when the bomb blasted.

The Ministry of Foreign Affairs of France said that several countries had representatives at the ceremony.

It has been reported from some sources that it was an IED (improvised explosive device) that blasted in the morning injuring several people.

An unidentified man was arrested after throwing the explosive at the group, local police said. They are investigating the incident as a terrorist attack.

Who is behind it?

Jeddah police said they feared terrorism was behind the blast. ‘It is being investigated as a terrorist attack against foreign dignitaries,’ said a police source. Some unverified pictures of the attack are viral on social media.

Trending Now  In Riyadh, there are 8 places to buy gold.

Why did it happen?

France has strongly condemned this cowardly, unjustifiable attack. The French Embassy in Saudi Arabia has also urged its citizens to be extremely vigilant.

Although this kind of attack can never be justified, there is a possibility that it happened due to the French president’s comments in support of journalists creating cartoons of Prophet Muhammad S.A.W.