Sign in
Welcome! Log into your account
Forgot your password? Get help
Password recovery
Recover your password
A password will be e-mailed to you.
Life Of Arabs A complete guide for those who are living in Middle East or planning to come soon.
Advertisement
Home Saudi Arabia General Information Civil Affairs Authority in Saudi Arabia prohibits registering name ‘Malak’ 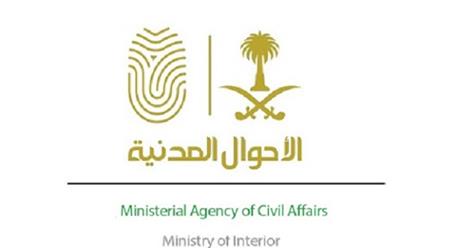 The Ministry of Interior’s Agency for Civil Affairs in Saudi Arabia confirmed that it is not permissible to register the name of newborns as “Malak (ملاك)”, the name meaning comes as ‘Angel’.

As there is a Sharia fatwa prohibiting it, in response to a question received by the Civil Affairs via Twitter regarding “the extent of the possibility of naming the name can be named.