Sign in
Welcome! Log into your account
Forgot your password? Get help
Password recovery
Recover your password
A password will be e-mailed to you.
Life Of Arabs A complete guide for those who are living in Middle East or planning to come soon.
Advertisement
Home General Information Super Typhoon ‘Goni’ forcing One million people out of Homes in Philippines 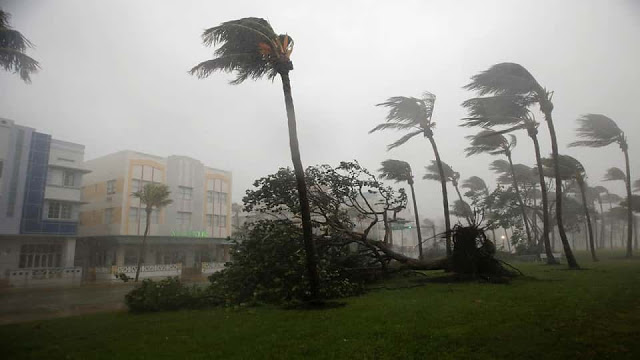 About 1 million people have been displaced after the strongest typhoon this year hit the Philippines, This caused catastrophic winds and torrential rains.

According to the Met Office, up to 31 million people could be affected by Hurricane Goni, which was carrying maximum winds of up to 225 kilometers per hour and storms of up to 310 kilometers per hour, after making landfall twice over the Bicol region in the east of the country.
– The Met office also said that the hurricane, locally called “Rolly”, was moving west at a speed of 25 kilometers per hour and would sweep across the Manila metropolitan area later on Sunday. Provinces of southern and southeast Manila and this is a dangerous situation, especially for these areas.
– There are so many people who are really in vulnerable areas, who heads the government’s disaster response agency, “We’re expecting major damage.” said Ricardo Jalad.
– A super typhoon has barrelled into the eastern Philippines people were evacuated in its projected path including in the capital, Manila, where the main international airport was ordered closed.
– It said Catanduanes and 4 other provinces will be the 1st hit, including Albay, where tens of thousands of villagers have been moved to safety, especially near the active Mayon volcano, where mudflows have caused deaths during past storms. Residents have been warned of likely landslides, significant flooding, storm surges of more than 5 meters (16 feet) and ferocious wind that can blow away shanties.