Sign in
Welcome! Log into your account
Forgot your password? Get help
Password recovery
Recover your password
A password will be e-mailed to you.
Life Of Arabs A complete guide for those who are living in Middle East or planning to come soon.
Advertisement
Home Saudi Arabia General Information Ministry of Interior: Tough penalties for citizens and residents assisting infiltrators 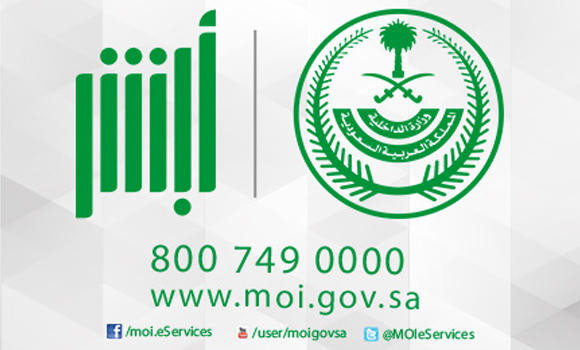 Saudi authorities have urged citizens and residents to report illegal migrants and warned there will be tough penalties if anyone is found to be assisting them.  Transporting, hiring, smuggling or covering up infiltrators is an offence punishable by two years in prison and a penalty of SR 100,000, said Lt. Col. Talal Bin Abdul Mohsen Al Shalhoub, spokesman for the Interior Ministry.

“The penalty also includes deportation of the violator if he is an expatriate. He will be named and shamed,” he said, according to Okaz newspaper. Vehicles used in transporting illegals will be confiscated after a court ruling, the official said.  “Anyone seeing a crowd of violators of residence, labour and border systems should immediately inform security personnel, who will confront those violators,” he added.  The warning comes a day after Saudi police announced the arrest of three Ethiopian infiltrators suspected of having set a massive bushfire that had raged for days.

Trending Now  Jeddah Season continues to have a variety of zones and activities throughout the year.

LifeOfArabs - June 19, 2022 0
There are several gold marketplaces in Riyadh, and the stores we've listed below represent just a small portion of all the souq there are...