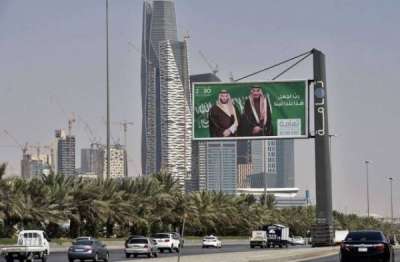 A Saudi Newspaper “Maal” has published that the Saudi Ministry of Labor is going to abolish the Kafala (sponsorship) system and replace it with work contracts between employers and employees.

According to the newspaper, the Ministry of Labor will announce it next week after taking approval from the respective authorities.

The decision will be enforced from the first half of the year 2021 and it is expected to benefit more than 10 million expats.

According to “Maal”, the decision of canceling the Kafala system was supposed to be announced on Wednesday but it was postponed to the next week, as preparations are being made to invite international media to attend the press conference.

What would the impact on Expats?

This initiative of canceling the sponsorship system aims to improve the contractual relationship between the expatriate workers and employers through the amendment of labor regulations to allow job mobility for expatriates, improve exit, return, and final exit mechanisms.

It will contribute to raising the attractiveness of the labor market and raising its competitiveness, and enhancing its attractiveness for highly skilled expatriate workers.

The initiative contributes to improving working conditions for expatriates by raising the satisfaction level, preserving workers’ rights, increasing their productivity in the labor market, and increasing the Kingdom’s competitiveness to attract global talent.

Although the news has been reported by some well-known Saudi newspapers, we should still wait for the official confirmation from the Ministry of Labor.