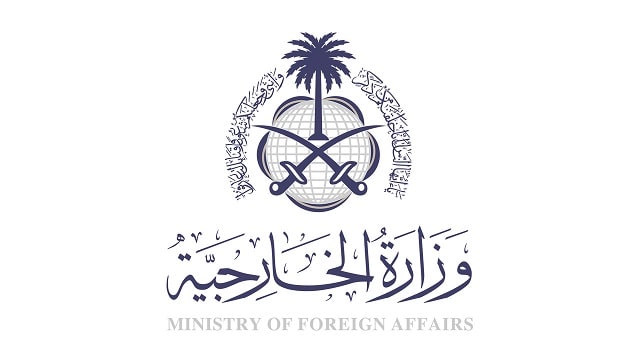 The Ministry of Foreign Affairs stated that the Kingdom of Saudi Arabia rejects any attempt to link Islam and terrorism, and condemns the offensive cartoons of the Prophet of Guidance and the Messenger of Peace Mohammad (PBUH) or any of the messengers.

Saudi Arabia also condemns every terrorist act, regardless of its perpetrator, and calls for intellectual and cultural freedom to be a beacon that radiates respect, tolerance and peace, and rejects all practices and actions that generate hatred, violence and extremism and violate the values of coexistence and mutual respect among the peoples of the world.
– Saudi Arabia condemned cartoons of the Prophet Mohammed (PBUH) and voiced rejection of linking Islam to terrorism.
– Calls have initiated over recent days in the Muslim world for boycotting the French goods after French President Emmanuel Macron was quoted as saying that his country would not give up the caricatures and defended the right to show them report Gulf News.
– Macron’s remarks came after a French history teacher was beheaded outside a school in a Paris suburb for showing the cartoons.