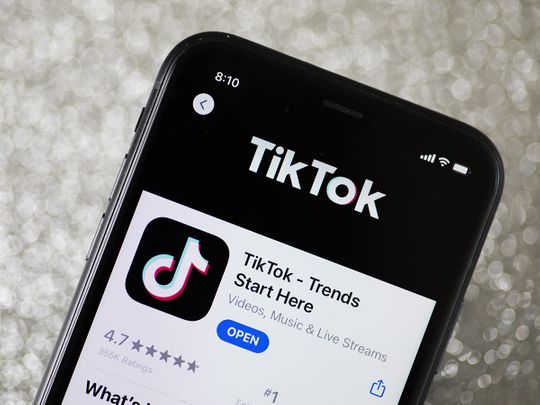 The app was blocked on October 9 over allegations of indecent and immoral content. The move was challenged in the Islamabad High Court by a TikTok user and the court had given adverse remarks questioning the criteria for banning an app or a website.  In view of the court proceedings and countrywide hue and cry, the regulator on Monday announced it was going to unblock the app.

“TikTok is being unlocked after assurance from the management that they will block all accounts repeatedly involved in spreading obscenity and immorality. TikTok will moderate the account in accordance with local laws,” thus tweeted the PTA on its official twitter handle.

TikTok is being unlocked after assurance from management that they will block all accounts repeatedly involved in spreading obscenity and immorality.
TikTok will moderate the account in accordance with local laws.

Later, in a statement, the PTA spokesperson said TikTok management had assured the authority that it would respond to the concerns raised by a large number of ‘TikTokers’ over presence of indecent content and it would block all such accounts.  The video sharing app’s management has also agreed to filter content in accordance with the local laws, the spokesperson further said.

Earlier on Oct 9, while banning the app, the authority had said the decision was taken on the complaints regarding immoral/indecent content on the app.  The PTA said it had issued a final notice to the app and gave considerable time to respond and develop and an effective mechanism for ‘proactive moderation of unlawful online content.’

It was on October 17, TikTok conveyed though a statement it it hadn’t received any communication from the PTA. The statement further said TikTok continued to engage with the PTA after the app was banned in Pakistan to demonstrate commitment to comply with local laws and further enhance their content moderation capacity.

TikTok said it is ready to assess their allocation of resources to the market if the government decides to reopen access to the app’s services.  TAccording to Bloomberg and internationally recognized research groups, the app has been installed 43 million times in Pakistan making it the app’s 12th largest market in terms of installs.

So far, No cases of Monkeypox in Saudi Arabia, Know more about this disease