Sign in
Welcome! Log into your account
Forgot your password? Get help
Password recovery
Recover your password
A password will be e-mailed to you.
Life Of Arabs A complete guide for those who are living in Middle East or planning to come soon.
Advertisement
Home Middle East Kuwait Kuwait deports Lebanese TV host Sazdel, aka Kim Kardashian of the Arabs,... 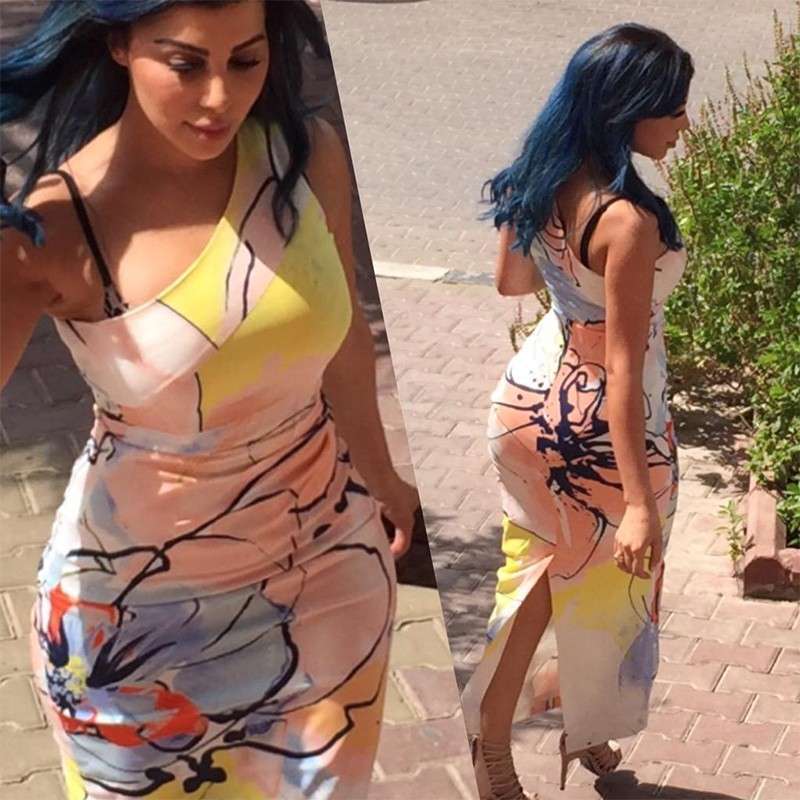 The General Directorate of Criminal Investigations referred Sazdel to the deportation department and a departure ticket was booked for her on a Beirut-bound flight, Kuwaiti newspaper Al Qabas said, citing security sources.  The deportation decision was taken by the Interior Ministry for “public interest,” the paper said.

Sazdel, 42, vowed to return to Kuwait despite her deportation, another paper reported.  “What happened to me and the Interior Ministry’s deportation decision will evaporate once I show a contract of my marriage to a Kuwaiti,” she told Al Rai newspaper.

“He is now travelling abroad. When he returns, I’ll show it [the contract] and return to Kuwait because my husband is a Kuwaiti and they have no right to deport me,” she added.  Sazdel, nicknamed Kim Kardashian of the Arabs, had stayed for 10 years in Kuwait.