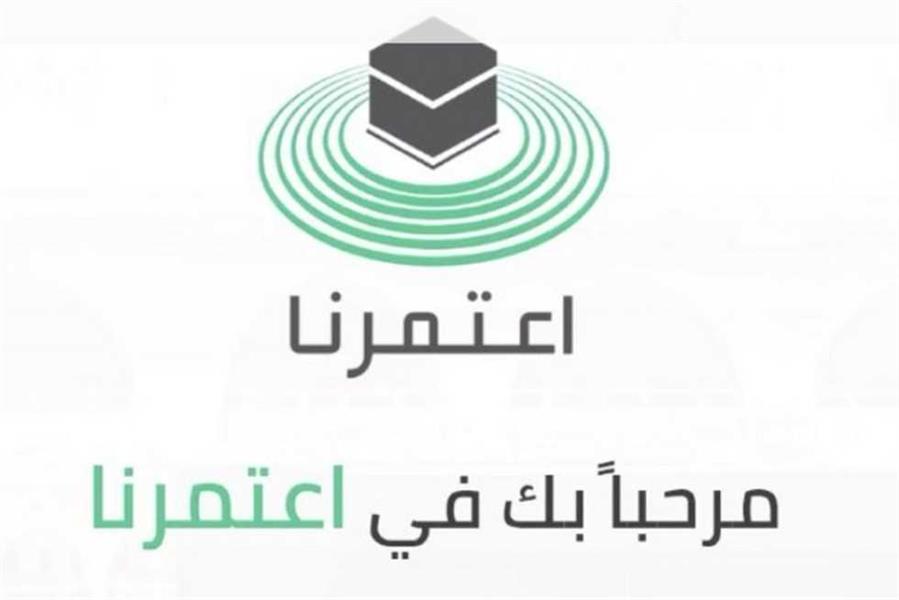 The Assistant Undersecretary for the Ministry of Hajj for Umrah Affairs, Abdul Rahman Shams, stated that today (Tuesday) a new set of permits will be launched in the “Umrah us” application, including the permit to pray in the Grand Mosque, the prayer in the honorable kindergarten in the Prophet’s Mosque, and the permit for peace be upon the Messenger

He added, during his intervention on the “Saudi” channel, that the first phase of the application witnessed the launch of permits to perform Umrah, and today additional new permits will be launched.

It is noteworthy that the application is available on smart devices (Android and iOS), and helps in organizing the times of performing Umrah rituals to ensure the implementation of precautionary measures aimed at curbing the spread of the new Corona virus