Sign in
Welcome! Log into your account
Forgot your password? Get help
Password recovery
Recover your password
A password will be e-mailed to you.
Life Of Arabs A complete guide for those who are living in Middle East or planning to come soon.
Advertisement
Home Saudi Arabia General Information Muroor clarifies on using mobile phone by Passenger next to the Driver 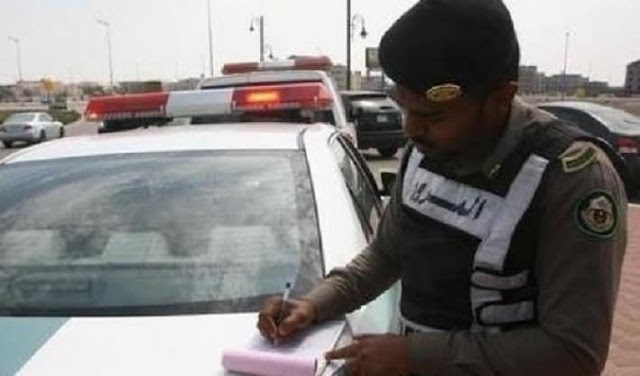 The General Directorate of Traffic Department (Muroor) in Saudi Arabia  has renewed its reminder on  passenger’s mobile use while traveling in a car is not a traffic violation, according to the system.

This came in response to an inquiry from one of the beneficiary, Muroor stated through his Twitter account that, “there is no text in the violations system that prevents the passenger from using the mobile phone.

– One of the citizens asked a question in which he asked, Is the use of the mobile phone by passenger and not the driver considered as a traffic violation?
– On the other hand, the Traffic department stressed the necessity for the passenger to use the seat belt, saying: “According to the Traffic Law, passengers are obligated to use seat belts while traveling on the roads, and this results in a violation of their rights.”

– If a passenger violate the rule of not wearing seat belt, he or she can be penalized in between 150 to 300 Saudi Riyals, While there is no violation of using mobile phone for passenger.