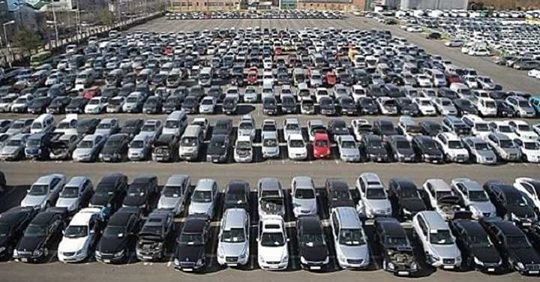 In accordance with Mr. Hani Al Afaleq, the Head of the Automotive Committee at the Eastern Chamber of Commerce around 37 models of automobiles ranging from various automobile manufacturers have now been banned from entering the Saudi Market.

This news comes following the adoption of the CAFE fuel economy standard in the Kingdom of Saudi Arabia.

Used Cars only: Of course, 37 car models which have been banned from entry into the Kingdom are all used car models.

Cars which have been banned from entry into the Kingdom include the iconic American muscle cars, the Dodge Challenger as well as the Dodge Charger.

The fuel economy of cars has been classified into two types;