Sign in
Welcome! Log into your account
Forgot your password? Get help
Password recovery
Recover your password
A password will be e-mailed to you.
Life Of Arabs A complete guide for those who are living in Middle East or planning to come soon.
Advertisement
Home Saudi Arabia General Information Saudi Arabia plans to resume tourist visas early next year 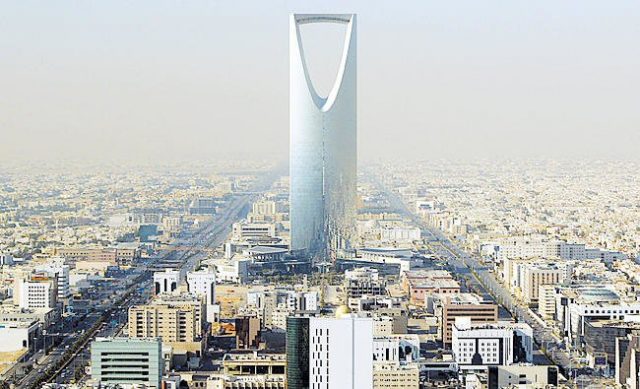 Saudi Arabia plans to resume issuing tourist visas early next year after more than seven months of suspension as part of measures to fight the spread of the coronavirus, the kingdom’s Tourism Minister Ahmed Al Khatib has said.

“For a tourist visa, until now we are talking about early next year. If things get better or if any positive developments happen with regards to the vaccine, we might accelerate and have it earlier,” Al Khatib told Reuters.

Last year, Saudi Arabia launched a new visa scheme aimed at attracting foreign holidaymakers to the kingdom as part of a plan to diversify its oil-reliant economy.

The instant tourist visa is obtained online or upon arrival at the Saudi airports.

The global new coronavirus pandemic has hard hit the Saudi tourism sector, which, according to Al Khatib, is anticipated to suffer a 35-45 per cent drop by the end of this year.

The minister noted that the kingdom’s shift to domestic tourism during summer has eased the harm.

The campaign increased occupancy rates at hotels inside Saudi Arabia to reach 80 per cent of their overall capacity on average, according to news portal Sabq.

Saudi Arabia’s pre-virus aim was to attract 100 million visitors annually by 2030. In recent weeks, the kingdom has seen a steady decline in its daily infection rates amid relaxed related restrictions.