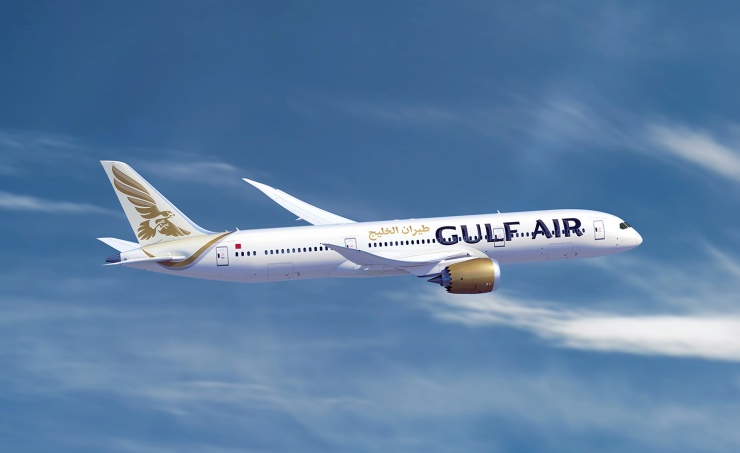 Gulf Air, Bahrain’s national carrier, has announced the resumption of its direct flights to and from Arabia starting with Jeddah on September 27.  The airline will announce a further expansion into more destinations within Saudi Arabia soon.

Gulf Air has been operating a strong network of direct flights between Bahrain and Saudi Arabia in the last decades and the airline’s original network in Saudi Arabia significantly feeds into the airline’s global network.  With the addition of Jeddah, the airline operates to almost 40% of its original network with flights to and from Abu Dhabi, Dubai, Kuwait, Cairo, Amman, London, Paris, Frankfurt, Athens, Manila, Dhaka and several destinations in India and Pakistan.