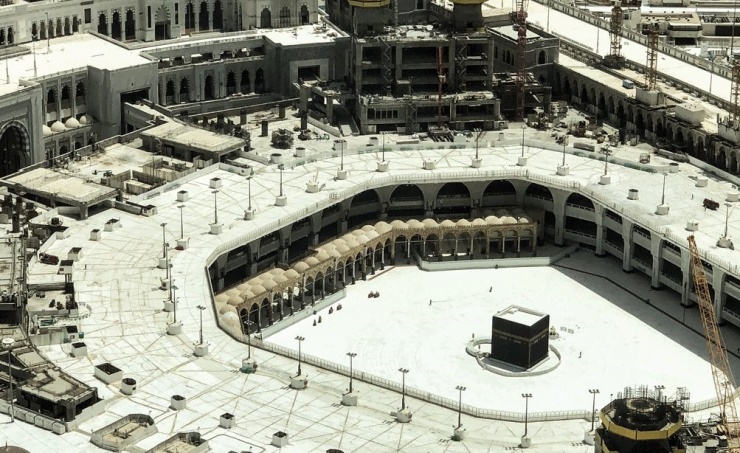 Sophisticated thermal cameras have been set up in the Grand Mosque in Mecca a few weeks before the resumption of the Umrah journeys.  The cameras operate through sophisticated monitoring systems and emit alerts on recording a high temperature for any worshipper and visitor to the mosque, thus allowing swift handling of suspected virus cases, the Saudi news agency SPA reported.

On Tuesday, Saudi Arabia unveiled a plan for gradual resumption of Umrah and visits to the two holy mosques in Mecca and Medina, starting from next month.