Sign in
Welcome! Log into your account
Forgot your password? Get help
Password recovery
Recover your password
A password will be e-mailed to you.
Life Of Arabs A complete guide for those who are living in Middle East or planning to come soon.
Advertisement
Home Saudi Arabia General Information Watch: A young man performs the military salute in front of the... 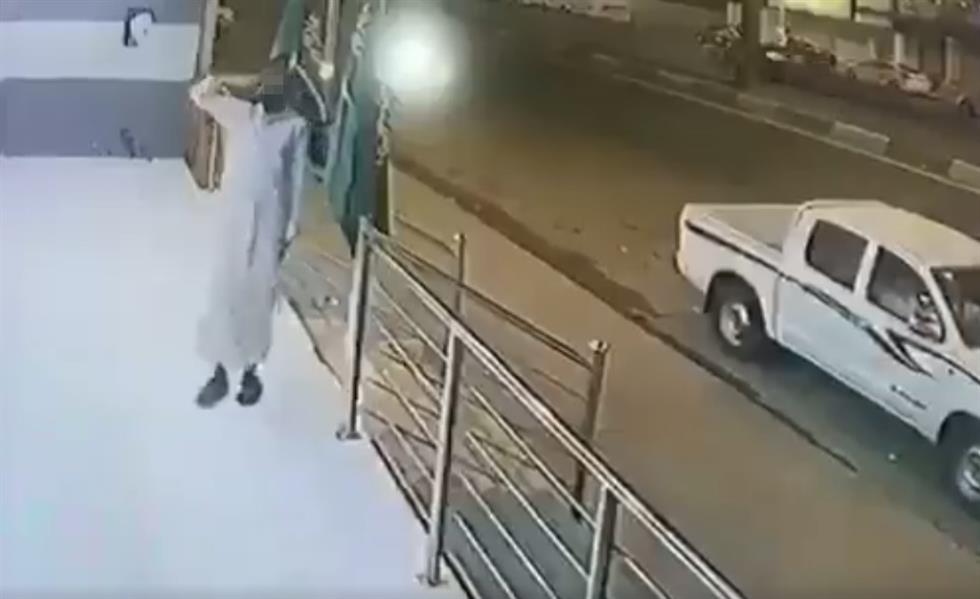 The young man was not satisfied with this matter only, but he returned again and greeted again and then took the other flag, and fled with those with him in the car.

surveillance camera did not show the young man’s features, because it seemed he was wearing a black mask, and the location of the accident was not clear, and whether what happened was a robbery or some kind of joke.