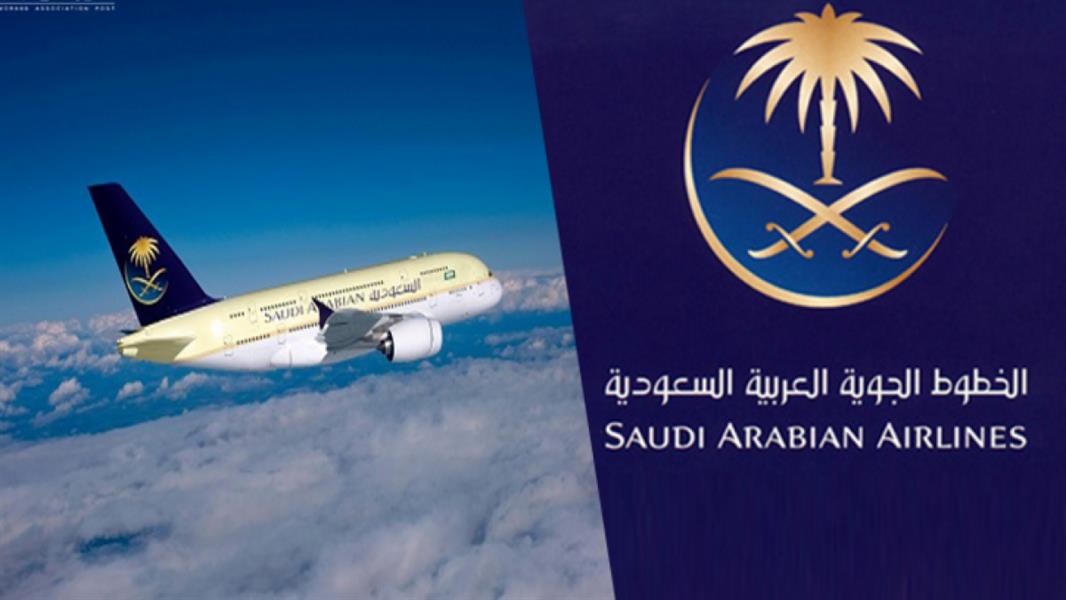 Health Minister Tawfiq al-Rabia has said that international flights to and from Saudi Arabia will be restricted to the country only after the spread of Kovid is under control. The minister clarified this in an interview given to a private channel. The extent of Kovid spread in the country is being studied. He added that a decision would be taken only after further assessment of the situation. Precautions are essential for the safety of the people of the country. He said the decision could be taken only after evaluating the measures as long as new cases are reported.

Trending Now  The “Islamic Affairs” directs the collection of the Tarawih prayers and the qiyaam with the Isha prayer, not exceeding 30 minutes

On March 15, all international flights to Saudi Arabia were suspended. Thereafter, at the end of April, the Home Ministry ordered that the decision be extended indefinitely. With this, thousands of foreigners who went abroad for annual leave etc. were stranded and could not return to Saudi Arabia.