Sign in
Welcome! Log into your account
Forgot your password? Get help
Password recovery
Recover your password
A password will be e-mailed to you.
Life Of Arabs A complete guide for those who are living in Middle East or planning to come soon.
Advertisement
Home Saudi Arabia General Information Agreeing to fully lift the restrictions on citizens leaving the kingdom and... 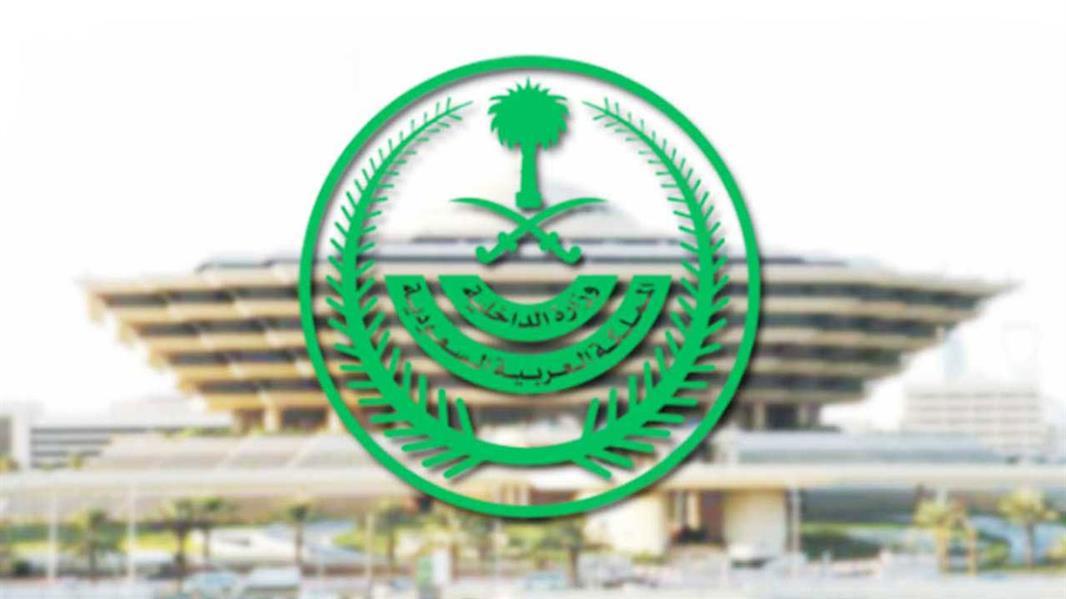 An official source at the Ministry of Interior stated that, based on what the competent authorities have submitted regarding developments in the confrontation with the emerging corona virus (Covid 19) in the Kingdom, and the continuing high rates of the epidemic spread in a number of countries, some of which are currently facing a second wave of the pandemic, and in light of The possibility of not having a safe and effective vaccine to prevent this disease enough to cover everyone, before the end of 2020 AD, in the interest of the safety and health of citizens, and that they do not face difficulties during their presence outside the Kingdom in obtaining adequate health care, due to the health systems in many countries suffer Of the pressures caused by the pandemic, and the need for the medical and health teams to focus on the various hospitals and medical centers at present, without distracting the efforts of the ministry in combating the pandemic, by transferring a large number of its staff to the land, sea and air ports, and the importance of lifting the suspension of international flights to and from the Kingdom And the opening of the ports gradually, to allow the opportunityTo assess the situation over the coming months, until the health risks associated with the pandemic pass, and suitable vaccines for Coronavirus appear.

The generous approval was issued on the following:

First:  1) The complete lifting of restrictions on citizens leaving the Kingdom and returning to it, and allowing the opening of ports for all means of transport through the land, sea and air ports, after the date of January 1, 2021 AD, according to the procedures followed before the Corona pandemic.  2) The deadline for lifting the suspension and permission referred to in Paragraph 1 of this Clause (First) shall be announced 30 days before January 1, 2021 AD, and to the Ministry of Health if required at that time; To submit a request to set preventive health requirements for travelers and carriers, while traveling, and in the halls of airports, ports and stations.  Second: As  an exception to what is stated in Clause (First), the following will take place:  1) Some categories of citizens are allowed to travel outside the Kingdom and return to it according to certain controls and conditions, and they are:

A – Governmental employees – civilian and military – assigned to official duties.

B – Workers in the Saudi diplomatic and consular missions and attachés abroad, and workers in regional and international organizations, their families and their companions.

D – Businessmen whose business conditions require travel to finish their commercial and industrial activities, and export, marketing and sales managers, whose work requires visiting their clients.

E – Patients whose treatment requires travel outside the Kingdom, based on medical reports, especially cancer patients and patients in need of organ transplantation.

F – students on scholarship, students studying on their own account, and trainees in medical fellowship programs, whose studies or training require travel to the countries in which they study or train and their companions.

G – Those who have humanitarian cases, especially the following two cases:  1) Family reunification of a citizen or citizenship with their relatives residing outside the Kingdom. 2) The death of the husband, wife, parent, or child outside the kingdom.

H – Residents outside the Kingdom and their companions, who have proof of their residence outside the Kingdom. I – Participants in regional and international official sporting events, including players and members of technical and administrative staff. 2) Allowing entry and exit from the Kingdom for citizens of the countries of the Cooperation Council for the Arab States of the Gulf, as well as permitting entry to non-Saudis who hold visas; Exit and return, work, residence or visit, provided that the entry of citizens of Gulf Cooperation Council countries and non-Saudis into the Kingdom is in accordance with the preventive health controls and procedures set by the committee concerned with taking measures to prevent the spread of the Corona virus in the Kingdom, and that the controls include not allowing anyone to enter The territory of the Kingdom, except after submitting evidence that it is free from infection with the emerging corona virus, based on a recent analysis by a reliable authority outside the Kingdom, the date of its conducting no more than 48 hours, the moment it arrived at the port. 3) The suspension is partially raised; For international flights to and from the Kingdom, and the opening of land, sea and air ports, allowing the excluded groups of citizens and others to enter and leave the Kingdom. 4) What is stated in these exceptions is without prejudice to any approved requirements or controls related to the countries to which travel or arrival has been suspended, for reasons other than limiting the spread of the new Corona virus. 5) What is stated in these exceptions does not apply to countries in which the concerned committee decides to take preventive measures by suspending travel to or coming from them, due to the outbreak of the new Corona virus in them, in order to prevent the spread of the virus in the Kingdom. 6) The work begins with the implementation of the exceptions indicated. Six o’clock in the morning on Tuesday, Muharram 27, 1442 AH, corresponding to September 15, 2020 AD.

Third:  The concerned authorities, each within its own jurisdiction, shall issue explanatory data for the procedures for implementing the aforementioned exceptions, including the relevant controls and conditions.

Fourthly:  A plan to re-permit Umrah will be announced gradually, based on what will be decided independently later in this regard, in light of the developments related to the pandemic.

Join us on Telegram.