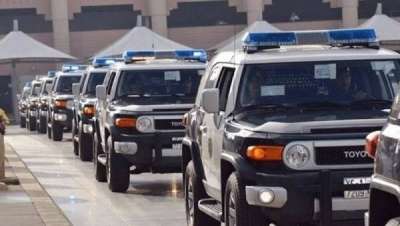 Saudi police arrested a taxi driver after he had taken photos of female passengers without their knowledge, a security official has said.

The suspect, a Pakistani national in his 60s, had allegedly posted the images on a social networking app, Major Khaled Al Kridis, an assistant spokesman for the Riyadh police, added, according to the Saudi news agency SPA.

“He was arrested in line with the anti-cyber crime law and legal procedures were taken against him to be referred to public prosecution,” the official added.  According to the Saudi law, taking photos or filming others without their permission is banned and punishable by up to 500,000 riyals and one year in jail.

Trending Now  The Mayor of Riyadh explains. When will the Riyadh Metro start operating? (Video)

LifeOfArabs - April 10, 2021 0
The Ministry of Human Resources and Social Development (HRSD) has issued a decision to impose 100% Saudization in all shopping malls and complexes in...