Sign in
Welcome! Log into your account
Forgot your password? Get help
Password recovery
Recover your password
A password will be e-mailed to you.
Life Of Arabs A complete guide for those who are living in Middle East or planning to come soon.
Advertisement
Home Saudi Arabia Accident & Traffic Violations Saudi family searches for their two sons, missing 22 years ago, in... 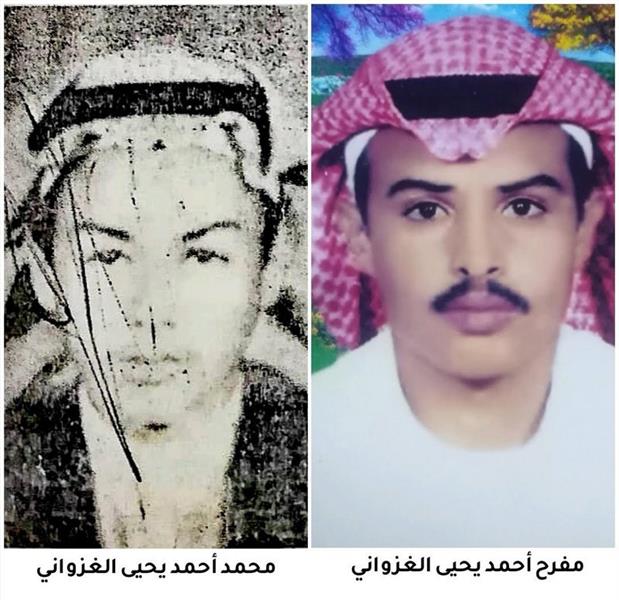 A Saudi family continues to search for their two sons, who were missing 22 years ago, after they went with their father to the Sabya governorate, which was known to be the headquarters of Al-Kadada, in order to travel to the city of Taif.    The details, according to “Sabaq,” indicate that the eldest son, Mufreh al-Ghazwani (19 years), decided to go to Taif after he learned of his acceptance into the military corps, and he asked his parents to accompany his brother Muhammad with him in order to search for him for a job after he stopped studying After obtaining the fourth primary certificate.

Then their father took them to a boy and stopped on the side of the road to search for a car to take them to Taif, but he was not able to do so easily, so he went to a nearby place to relieve some of his needs and told them that he would return immediately, provided that they continued searching for a car to travel with her.    The father returned to the site where he left them and did not find them and does not know to this day the details of what happened with them, while the mother of the missing people appealed to the security authorities to search for them, indicating that her hope in God is strong to see her two sons again before her death.