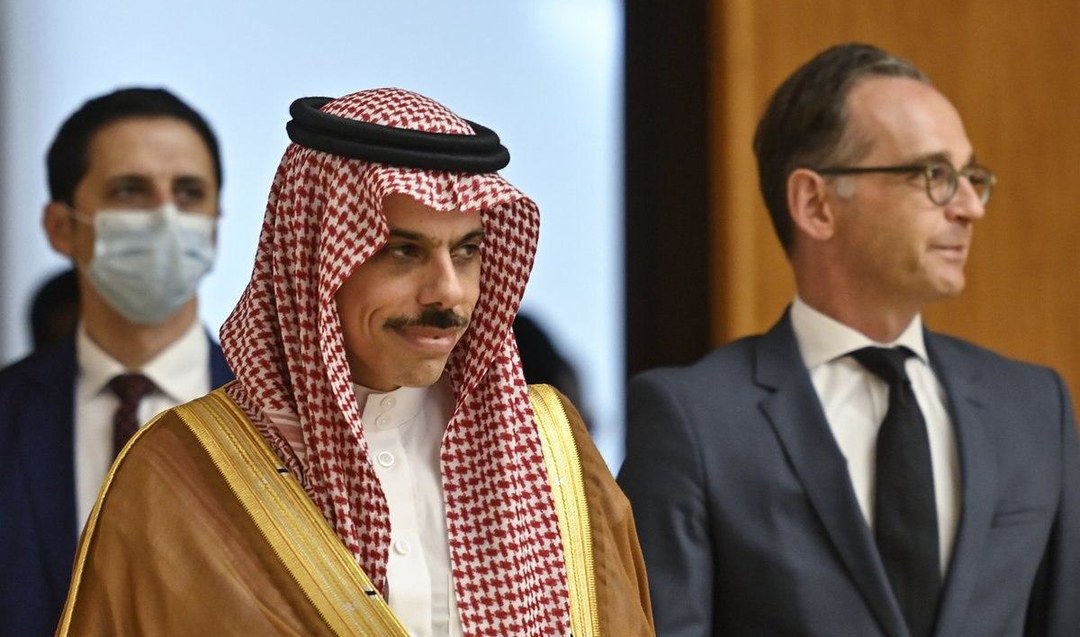 “That has always been Saudi Arabia’s position and it remains the Saudi position today. Palestinians are, were, and will always be very dear to us. We will always stand by them.” – said Saudi Foreign Minister Prince Faisal bin Farhan said.

#Berlin | FM Prince @FaisalbinFarhan: The Kingdom of #SaudiArabia remains committed to peace as a strategic option based on the Arab Peace Plan and relevent int’l resolutions enabling the Palestenian people to establish their own state with East Jerusalem as its capital pic.twitter.com/xYIk46gVo1

The discussion on this topic has started after the UAE has made the decision to accept Israel as a separate state and established its relationship with them.  Prince Faisal voiced cautious optimism over the agreement. “Any efforts that result in holding back the threat of annexation could be viewed as positive,” he said.  King Abdullah (Late) initiated the Arab Peace Plan in 2002 according to which Saudi Arabia would only accept Israel in exchange for a full withdrawal by Israel from the territories occupied in the 1967 war, including the West Bank, Gaza, the Golan Heights, and a “just settlement” of the Palestinian refugee problem based on UN Resolution 194, and the establishment of a Palestinian state with East Jerusalem as its capital.  Source: Arab News