Sign in
Welcome! Log into your account
Forgot your password? Get help
Password recovery
Recover your password
A password will be e-mailed to you.
Life Of Arabs A complete guide for those who are living in Middle East or planning to come soon.
Advertisement
Home Saudi Arabia General Information REPORTS THAT THE RE-ENTRY PERIOD OF VACATIONERS FROM SAUDI ARABIA CAN BE... 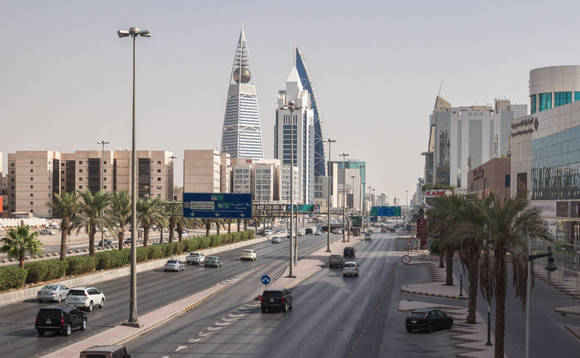 Riyadh: Expatriates are still awaiting the official announcement of re-entry visas as the maximum validity of Saudi Javasat automatically renewed re-entry visas expires on August 20.  Earlier, when asked about the renewal of re-entry on Saudi Javasat’s social media account after August 20, he said that the employer could renew the re-entry of workers through Abshir or Muqeem.

According to some media reports, some companies have started renewing the re-entry visas of their domestic workers through Abshir or Muqeem.  According to reports, the renewal can be done after paying the iqama number at the rate of 100 riyals per month to extend the re-entry period. However, as Javasat has not yet made an official announcement on the matter, it is questionable whether such a re-entry should be renewed in this case.

This is because there are many people whose Iqama period is currently coming to an end and they are also limited in renewing their re-entry. The official decision on the iqama of such people is also known. It is hoped that the official announcement will be made in the coming days.