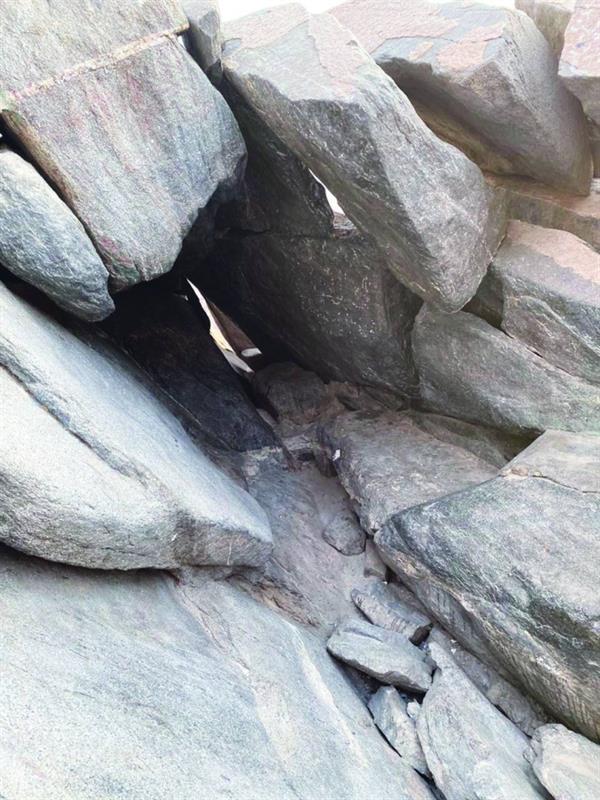 Sources stated that a number of competent government agencies have prepared an envisaged installation of “cable car” suspended vehicles to transport visitors to the Hira Cave from the bottom of Jabal Al-Noor to the top, as part of the initiative of the Holy Capital Municipality to take care of the mountains of Nour and Thor.  The sources said that the scenario includes installing vehicles running on iron rails or on fixed paths. According to the “Makkah” newspaper, the vehicles will transport visitors three quarters of the distance to the Hira Cave at the top of the mountain, and stop at a location that will be prepared to serve as a rest in which various services are available.

They added that visitors should continue to climb to the cave on foot, noting that this initiative will contribute to a quantum leap in the site, especially after closing the old entrance to the mountain that passes through a slum, and opening the new entrance that overlooks a main street.  The Mayor of the Holy Capital, Engineer Muhammad al-Quwaihs, had previously mentioned that the Municipality had begun cleaning the Mountain of Light and erasing all writings surrounding the Cave of Hira, pointing out that these works pave the way for the establishment of a cultural and cultural center at the bottom of the mountain. To educate visitors and provide them with the correct information

Breaking: General Security brings to mind the scenes of curfew and...