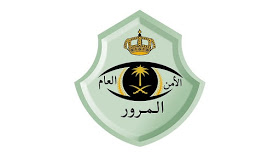 The General Traffic Department in Saudi Arabia revealed that the amount of payment of fines is automatically reimbursed, in case of the objection to the violation is accepted by the Traffic Authority.

A citizen asked a question that he objected to a traffic violation through the “Absher” system and paid the value of the violation before the outcome of the objection, which later came to accept the objection, appeared, asking about procedures for returning the amount paid

Saudi Moroor through his Twitter account said in response to a question in this regard:  “The payment amount is automatically returned to the same account paid from it, after a decision is issued by the traffic authority that filed the objection with it to return the payment amount.”