Sign in
Welcome! Log into your account
Forgot your password? Get help
Password recovery
Recover your password
A password will be e-mailed to you.
Life Of Arabs A complete guide for those who are living in Middle East or planning to come soon.
Advertisement
Home Saudi Arabia Health A citizen accuses a doctor in a private hospital of leaving a... 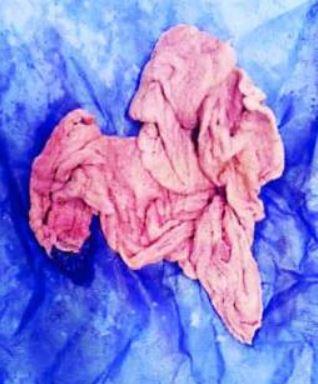 A citizen called, Health Affairs in Madinah, to investigate the complaint that he filed against a private hospital, due to medical negligence, and forgetting a towel in his wife’s abdomen for 10 days after she underwent a Caesarean delivery.

Fayez Sadiq al-Dhabyani pointed out that his wife was late in the operating room during childbirth, and when the doctor asked the reason for the delay in the operation, she explained the elevator failure, confirming that he noticed the poor condition of his wife, the swelling of her stomach and the rise in her temperature to about (40) degrees and her inability to speak, and by asking the doctor she said His wife needs to stay under observation for 7 hours.  He added, according to Al-Madina, that his wife remained in the hospital for 9 days, and two days after her discharge from the hospital her condition worsened, and she was unable to sleep or enter the bathroom, which prompted him to examine his wife in another hospital, only to discover that the doctor who performed the operation for his wife left A piece of cloth size (40 x 40) cm in her stomach.