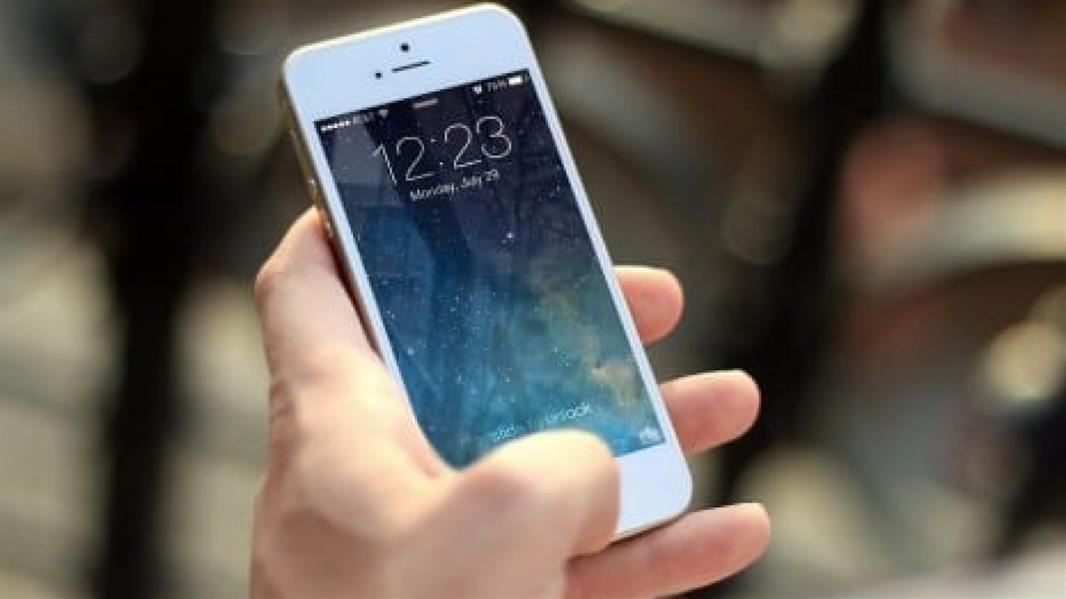 The security authorities in Makkah continue to search for a girl who disappeared in mysterious circumstances about a week ago, after leaving her family’s home in the village of Rahat in Madraka in the Jumum governorate.    The father of the disappeared girl explained that his 22-year-old daughter suffers from mental illness, epileptic seizures, and is thin and weak.

explained, according to “previously”, that the security authorities tracked his daughter’s phone before finding it with a person of Arab nationality in Riyadh, where he admitted to meeting the girl in Taif and selling the phone to him.    He pointed out that this person was arrested by the Riyadh police until the end of the investigations with him.