Sign in
Welcome! Log into your account
Forgot your password? Get help
Password recovery
Recover your password
A password will be e-mailed to you.
Life Of Arabs A complete guide for those who are living in Middle East or planning to come soon.
Advertisement
Home Saudi Arabia General Information The arrest of an Indian doctor. He was laying his victims on... 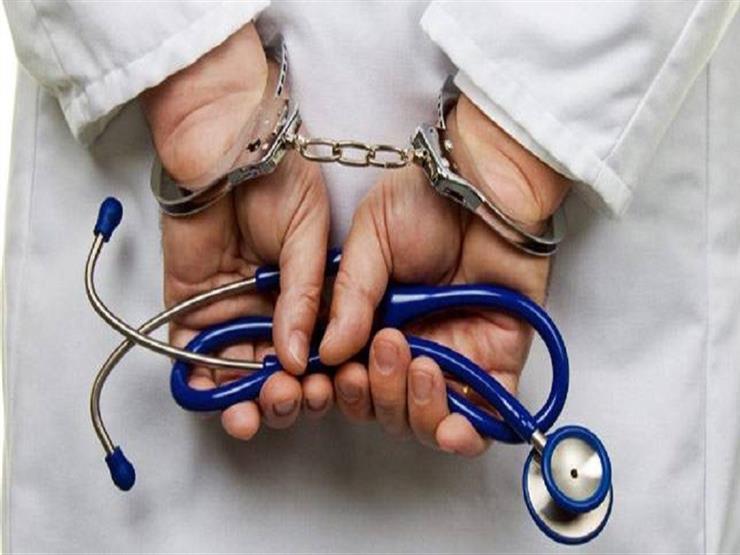 Indian police arrested a doctor named “Devender Sharma” after escaping from prison, where he was convicted of involvement in theft and trafficking in human organs and killing more than 100 people.

The doctor began his criminal career in the mid-nineties by opening a fake fuel trading company, and then formed a gang that kidnapped trucks carrying liquefied gas with the aim of stealing and selling gas, killing drivers, and dismantling and selling stolen trucks.  The doctor used to kill drivers after using them to steal trucks, in addition to killing taxi drivers after seizing them, and dumping bodies in the water for crocodiles to eat, as the gang killed more than 70 people between 1995 and 2004.  The doctor did not stop, as he entered the organ trade market and cultivated it illegally, and participated in 125 operations in various regions, until he was arrested in 2004 for the first time and during the investigations he confessed to killing more than 100 people.

The doctor was sentenced to life imprisonment in the “Jaipur” prison, and his wife and his children separated from him after his arrest, then he got a 20-day release for “good behavior” last January, and to return on February 16.  But the convicted doctor fled and hid in the suburbs of the Indian capital, married again and presented himself this time as a businessman, but the police did not give him a hand, and he was able to arrest him a few days ago to return to prison again.