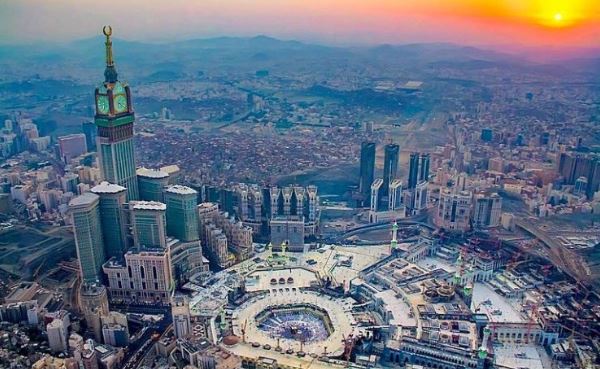 Saudi Arabia has set up a fatwa service in 10 languages to receive and answer queries from the pilgrims.  The service available round the clock is received via the free hotline 8002451000, the Saudi news agency SPA reported.

The Ministry of Islamic Affairs and Call said that the service is part of its efforts to educate pilgrims on the Hajj rituals and address all relevant queries.  The service is offered in Arabic, English, French, Turkish, Hindi, Urdu, Hausa, Indonesian, Bengali and Amharic languages.

Last month, Saudi Arabia announced holding this year’s Haj with a very limited number, confined to Saudis and non-Saudis of all nationalities who are already residing in the kingdom due to the coronavirus.  Saudi Arabia had announced that 70 per cent of this year’s pilgrims would be expatriate residents while the remaining 30 per cent Saudis.  The selected expatriate pilgrims are from 160 nationalities, according to media reports.