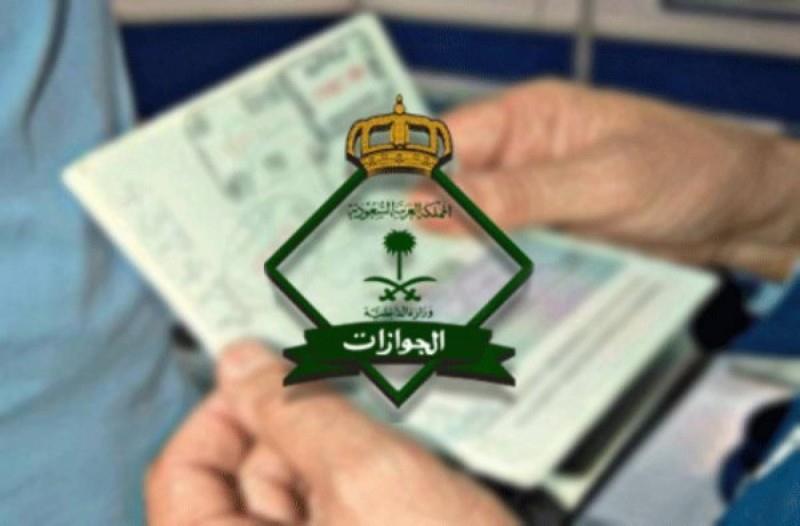 Jeddah: Iqamas of Inside And Outside forefingers in saudi have been renewed for three months free of charge. Iqamah is renewed automatically.  The renewal of iqamas for foreign workers is part of a series of benefits announced by the Saudi government to alleviate crises in the private sector in the context of Corona.  Saudi officials have said they will automatically renew iqamas, re – entry visas for re-entrants and visiting visas for those stranded.  In the last few days, the renewal of the iqamas of some within Saudi Arabia has begun. Today, the Iqamah period of some expatriate friends who went on holiday from Saudi Arabia has been renewed.

Thousands of Saudi expatriates have gone on leave in the hope that their expired re – entry visas will be automatically renewed once the renewal of their iqamas is completed. At the same time, the re-entry visas for domestic workers and family visa holders will be renewed through Abshir, officials said.

ABOUT US
Life Of Arabs is an English language website created to help the expatriate community in Middle East with day to day guides, procedures, and tips to follow about climate, living, working, driving and social issues. In short, we have all the information which an expatriate need or might need while living in Middle East.
Contact us: info@lifeofarabs.com
FOLLOW US
© Copyright - LifeOfArabs
MORE STORIES
Saudi Arabia

How to Check Saudi Iqama/Muqeem Validity Date Through SMS? – Saudi...