Sign in
Welcome! Log into your account
Forgot your password? Get help
Password recovery
Recover your password
A password will be e-mailed to you.
Life Of Arabs A complete guide for those who are living in Middle East or planning to come soon.
Advertisement
Home Saudi Arabia General Information Al-Sudais directs the translation of Arafa’s sermon into 10 languages ​​instead of... 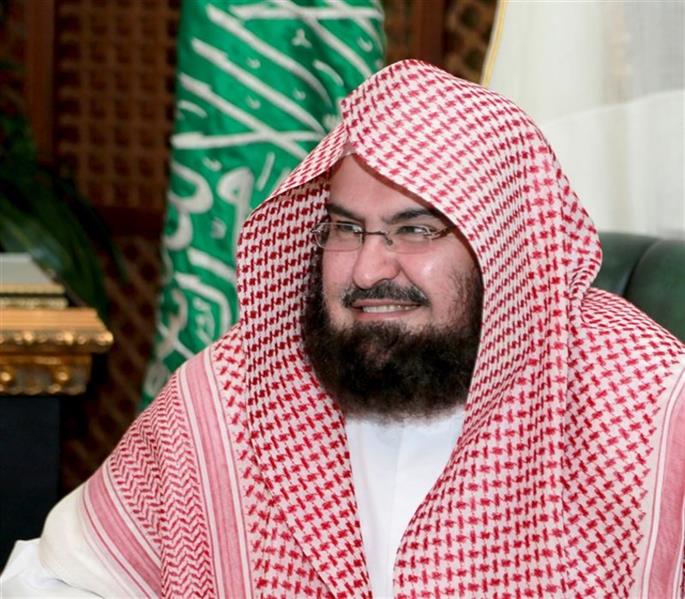 The General Head of the Affairs of the Grand Mosque and the Prophet’s Mosque, Sheikh Abdul Rahman Al-Sudais, issued a directive to increase the number of languages ​​used to translate the Day of Ordinance for Hajj this year, to become 10 languages ​​instead of five.  Al-Sudais’s guidance came during the annual media meeting to present the presidential plan for the Hajj season this year, and it included that the sermon of the Day of Arafah this year is translated through the special application of translating the sermon and the Minaret of the Two Holy Mosques into (English, Malay, Urdu, Persian, French, Chinese, Turkish and Russian , Hawsia, and Bengali).

The General President of the Two Holy Mosques stated that the project of translating the sermon of Arafat is considered the largest of its kind in the world, and that the Kingdom has worked on it for three years, with the aim of delivering the correct message of Islam to the largest possible segment of the beneficiaries.