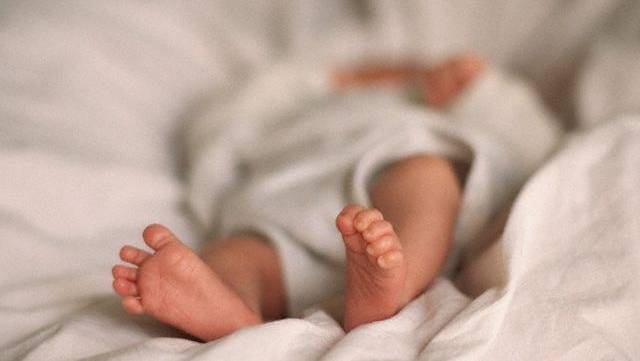 An infant was allegedly raped by a 25-year-old man in village Asif Nagla, under Khurja Dehat Police Station in Bulandshahr.  The incident took place on Saturday when parents of the 28-days-old girl child had gone to cast their vote for Gram Pradhan elections, SP (Rural) Pankaj Pandey said.  It was reported on Sunday that the infant was profusely bleeding and taken to government hospital Khurja by the parents where doctors seeing her condition referred to higher care centre, police said.  An FIR against one Namino (25) of the same village has been lodged by the infant’s father, Mukesh, police said adding that the accused is absconding.